Martins: “Being Olympiacos, we all know how to qualify” 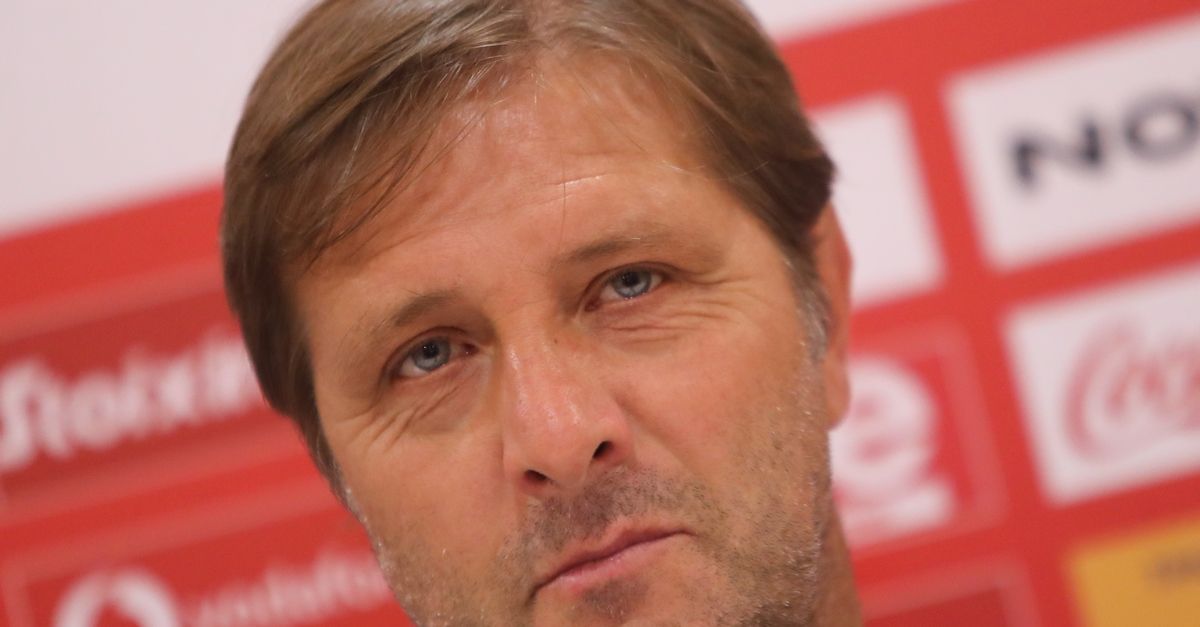 Pedro Martins, in his statements before the match between Olympiacos and Neftsi Baku (20/7, 22:00, Novasports 1HD, Mega), stressed that his team must be careful if it wants to qualify.

Olympiacos face Neftsi Baku (20/7, 22:00, Novasports 1HD, Mega) for the second qualifying round of the Champions League. Pedro Martins, at the press conference before the match, stressed that his team should be focused and careful to qualify.

He also referred to the return of the world after a year and a half, while emphasizing that Mathieu Valbouena has returned and is ready for the match.

About whether he’s at the level he wanted: “The team is good, it has worked a lot. If you consider the period we are in, we are satisfied, there is still something to fix. During the time we are, the team is at a very good level.”

For Valbouena, even if it is calculated: “Mathieu is fine, has been training with the team for a week, is in good physical condition, we are satisfied and he is ready for tomorrow.”

If the return of the world and the defeat in the qualifiers is an additional incentive: “It’s a symbolic day for the return of the fans, football without fans is not the same. Without fans there is no passion and it is not the same as a show. We work to offer satisfaction to the fans. In practice they will also help us a lot , very well. “Part of the success is due to them. It’s just not enough. You have to gain concentration and dedication to win the game. ”

To delete the visiting target: “I think it’s important, a big change. Sometimes it favored the big teams, the quality ones, a goal away could determine the qualification. In overtime it determined a result.” For some teams. The games will be more competitive and equal regardless of the position of the teams. ”

For Neftsi, if a study has been done: “Of course, I focus more on my own team, but I studied Neftsi. It’s a quality team, it has internationals from Azerbaijan, I’ve seen both games with Dynamo. It’s a team that deserves our respect. In theory they will say “Olympiakos is the favorite, but we have to respect the opponent. We have to be the Olympiakos we all know to overcome the obstacle of the Baku team. “

2K Games will announce a new “exciting” game this month

Larissa: He killed his wife in a tavern

The novelty arrives … 200ari, the beneficiaries and the dates