Olympic Games – Athletics: the three members of the Greek delegation are in quarantine until July 31 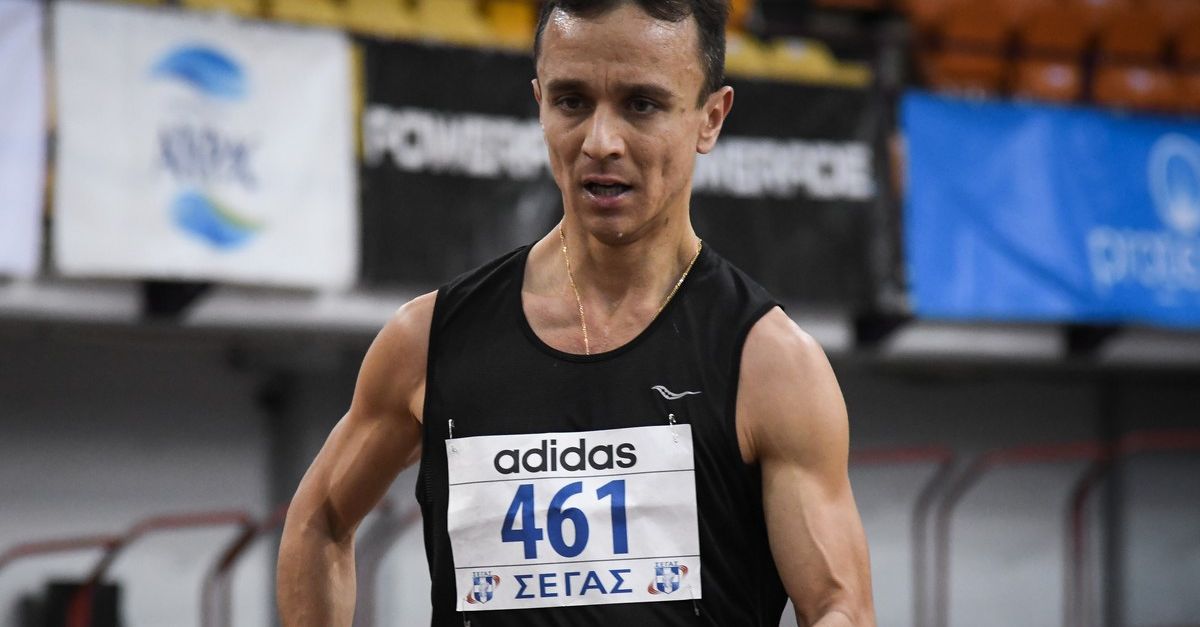 The three members of the Greek delegation who were considered to be in close contact with a passenger who tested positive for the flight to Tokyo will remain in quarantine until 31 July.

Walking athlete Alexandros Papamichael, coach Napoleon Kefalopoulos and physiotherapist Elisavet Anastasaki have been in quarantine for a few hours.

The Greek delegation was informed that its seats on the flight to Tokyo last Friday (16/7) were close to a confirmed case. According to the health protocol, the three members of the mission will be in quarantine for 14 days.

The head of the track team in Tokyo, Panagiotis Dimakos, had a meeting with local bodies in Misato in order to be informed about the procedure to be followed.

“The children are already in quarantine and in the meeting I had with the local bodies, we confirmed that their start was the first day of our arrival in Misato. This means that the quarantine will end on the 31st of the month. As a result, Papamichael and Kefalopoulos will travel normally to Sapporo on August 1, where the competitions will take place on foot.At the same time, we made sure that Anastasaki would leave the same day with the rest of the team for the Olympic Village. , in order to complete the quarantine and continue to offer its services to the team “., said EA board member Panagiotis Dimakos, who is in contact and cooperation with both EOE and SEGAS management.

It should be noted that all team members undergo a daily test of covid-19 from the first day of their arrival at the training center, as required by the protocol. At the same time, their daily lives are limited anyway, as they are not allowed to leave the training center.

* SPORT24 is the center of world sports at the Tokyo Olympics. Ongoing information on sports and news about the program of Greek participations, the table of medals of all participating countries and the achievements of Greek athletes in the Olympic Games.

Don’t miss a moment of Olympic action by following SPORT24 on Google News.