Patoulis stunned by the region of Attica 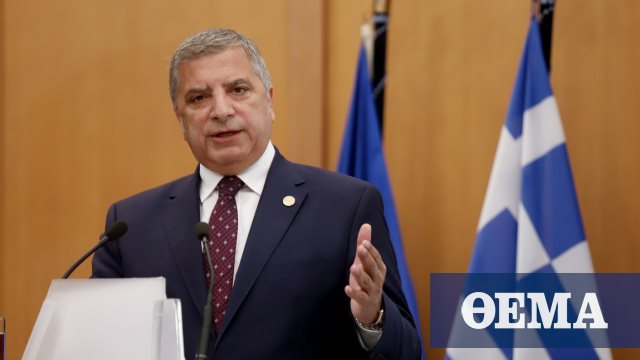 From the analysis of methons for the passage of Sunday: clear advantage SW candidate both in his intention and in victory

A great difference in the battle for the Attica region gives a new survey to George Patouli of the New Democracy.

The survey was conducted by Metron Analysis for the stages of Sunday and gives a clear advantage to the candidate supported by the main opposition party.

According to survey findings, Giorgos Patoulis accounted for 30%, while the second ranked is the same as the current regional director of Attica Queen Dourou and Yiannis Sgouros.

Mr. Patoulis also precedes his opponents in the popularity index (48% positive opinions), but also in the performance of the victory, since 40% of respondents say they will be the winner of the election.

An image similar to the second round of regional elections: George Patoulis, according to the poll, seems to have an easy victory against Rena Duro (58% vs. 20%) and a little less easy against Yiannis Sgouros 45% versus 28% ).