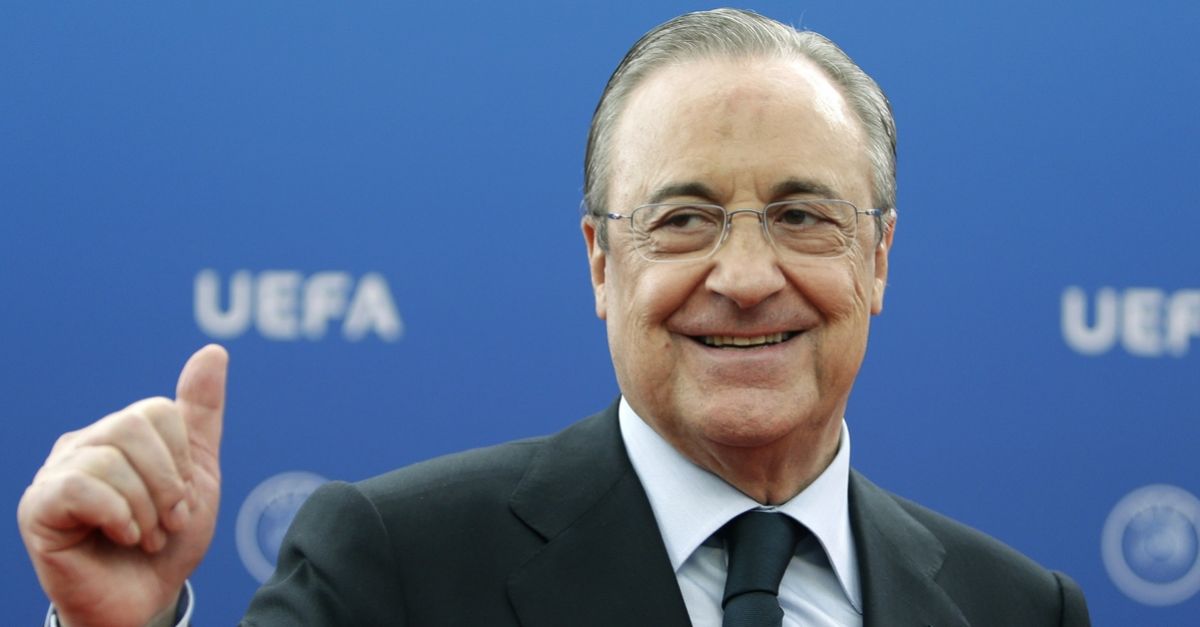 According to reports, the European Super League has not laid down its arms, has decided to move from a closed league to an open league and is trying to hit UEFA through the European Union.

Where everything seemed to have followed its course and the scenario of the creation of the European Super League remained in the drawers of its inspirers, it seems that we have a resurgence of interest.

At the moment, in theory, the League only has three members, as Real, Barcelona and Juventus are the only ones that continue. Therefore, it is said that the three teams took a strategic step to achieve their goal which is none other than to implement the creation of the League.

That is why, according to reports, they are trying to put the European Union at stake. Before continuing, let us recall that when the plan was published, the EU had opposed the creation of the European Super League, claiming the injustice it would create as it would be a closed League.

This is exactly what the three clubs have done now, stressing that they have reconsidered their intentions and that ESL will finally be an open league in which all European teams will be able to participate. However, there is nothing clearer about how this can happen.

At the same time, in the document sent to the European Union, they launch an attack on UEFA, emphasizing its invasive role in the administration of football.

It remains to be seen whether all this is another attempt to make the European Super League a reality or whether it will fall on a wall.