The Greeks want your continental shelf 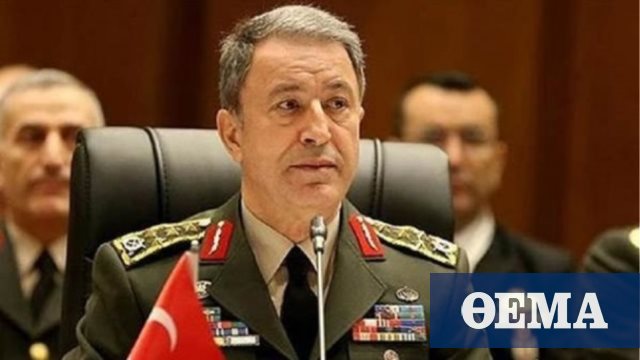 Turkish map of Ini Safak writes with the … maps accompanying their visit to Libya, Turkish Defense Minister Khulousi Akar. According to the report, the Turkish minister contacted the leaders of the Libyan government, who said that Greece intends to usurp a large part of the Libyan continental bay.

Mr Akar presented Libyan officials and related maps: one map showed alleged violations of Greece, and on another map it showed what the real limits are in his opinion. On this second map, Mr. Akar completely eliminates the entire Greek continental pole in the eastern Mediterranean, arguing that no island, even Cyprus or the Crete, may have no impact on the sea areas.

Houlousi Akar's visit to Libya last week was held last week, with the chief of the General Staff of Turkey, General Iasar Guller, while the appointment of the presented maps was made on a military basis.