The monkey grabbed and killed a baby in India 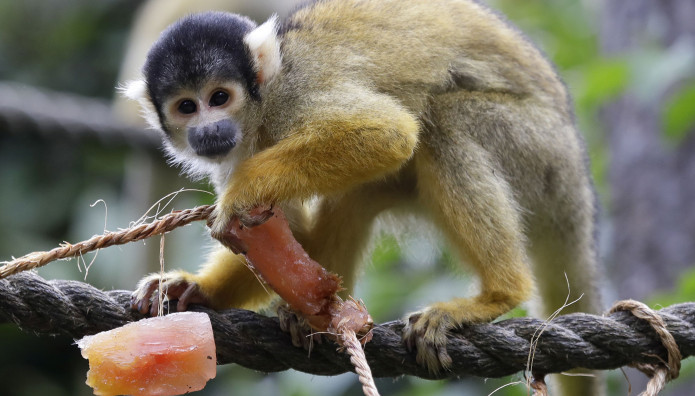 The incredible tragedy occurred in northern India, when a monkey entered the house, grabbed the baby, only 12 days after his mother's embrace that he nursed and then killed.

According to the BBC, the incident occurred in Agra. The monkey, after catching a newborn baby, left on the roof of a neighboring house with serious injuries when neighbors began to squeeze. The baby was taken to the hospital, but she did not stand and succumbed to injuries.

"The monkey hit his head and threw him away when the people drove into the woods, and the stones began to fly," said police chief Ajai Causal.

Residents report that monkey attacks have recently increased, as monkeys attacked him two months ago and is in hospital.

"Monkeys are everywhere in Agra, looking for food, but they catch up and attack," an activist in the Sraban Kumar Sich region said.

He explained that the monkeys became more aggressive as a result of their displacement from their habitats, which were destroyed by the expansion of the city.

Some local communities call for the sterilization of these animals and for their exclusion from wildlife law.