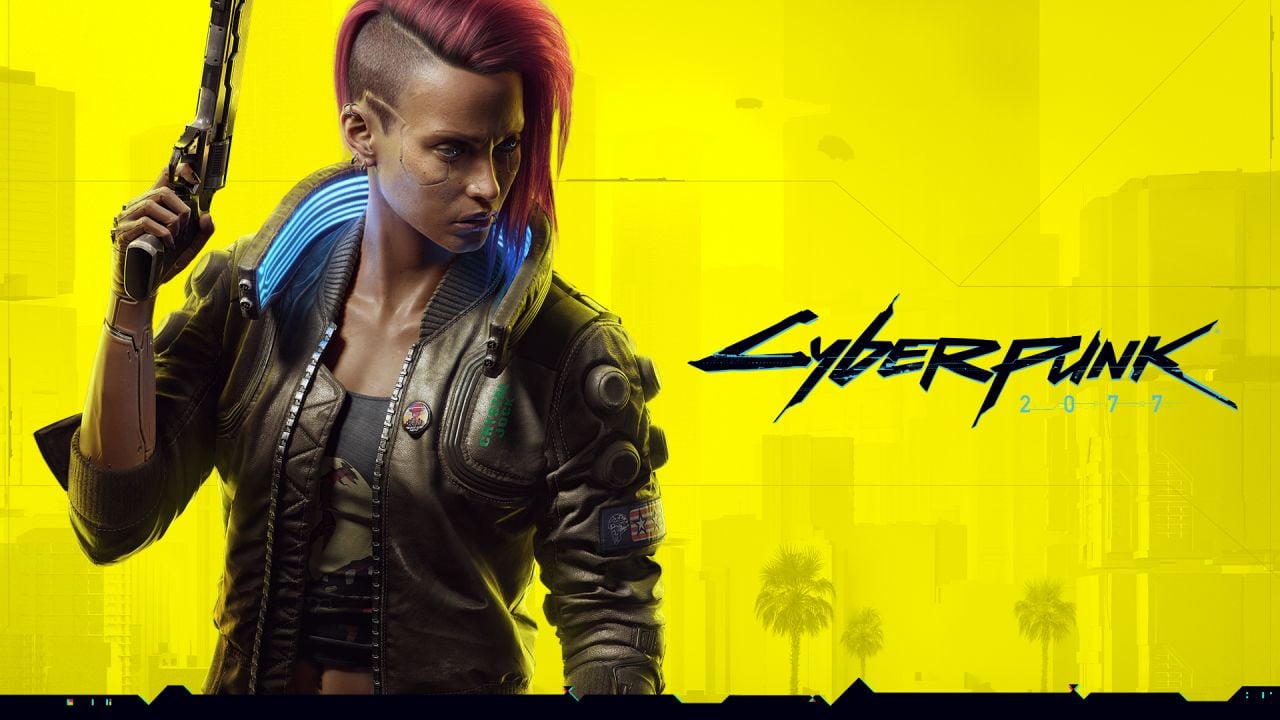 In an informative video, CD Projekt RED announced that the free update to Cyberpunk 2077 for next-generation consoles (PlayStation 5, Xbox Series X | S) will be available in the second half of 2021, according to the study’s co-founder , Marcin Iwiński.We are aiming for the second half of 2021 and we will reveal more when we have something to share“.

He also announced that they intend to release the first major update in the next ten days. Patch # 1, as it was called, is the first of two major updates that will fix the gaming issues of the latest generation consoles (PlayStation 4, Xbox One). Patch no. 2, which will be a bigger and more important update, is expected in February. “Our long-term plans for Cyberpunk 2077 do not change and we will continue to offer updates to offer all players, regardless of platform, the best possible experience.“. 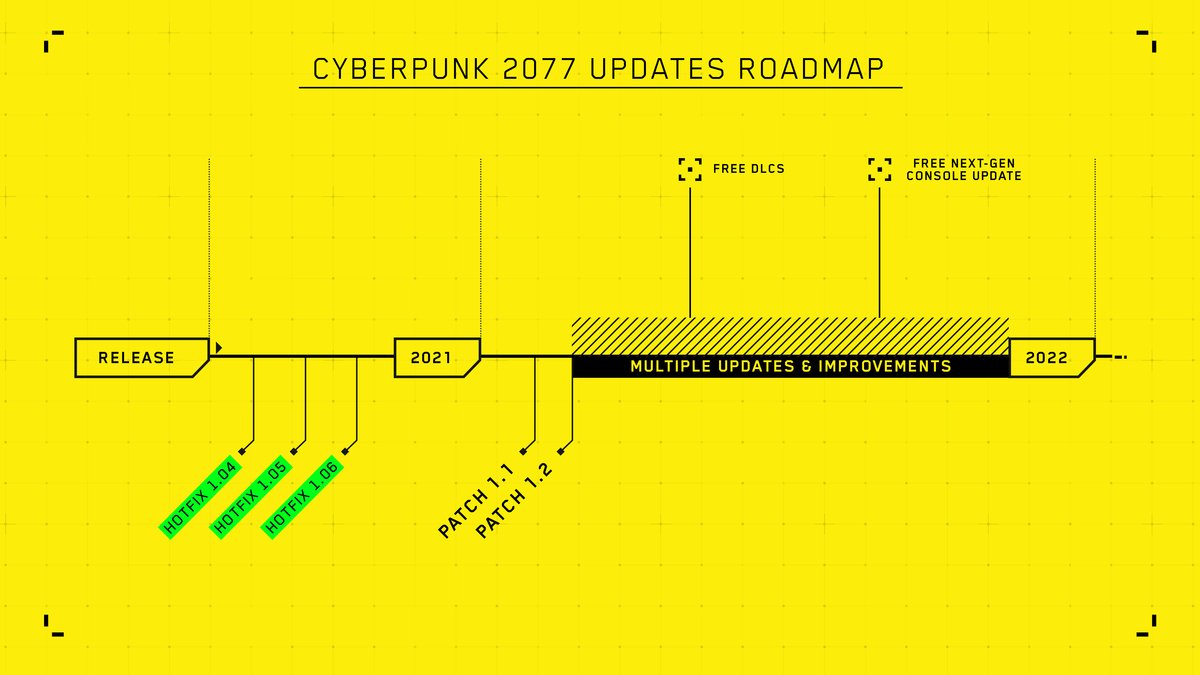 From the above plan, we can take a first look at when fixes and additions are expected to Cyberpunk 2077. The next generation update is likely to be available in the fall or even late 2021, with the only positive that remains for now. each new update improves the title on all platforms. At the very least, those interested can get an idea of ​​when their gaming machine will be fully supported.

Despite problems with its release, Cyberpunk 2077 managed to sell more than 13 million copies after the returns, according to CDPR statements.

Eleni Menegaki: The revelation about the honeymoon with Makis Pantzopoulos [εικόνα] | ZOE

Refundable deposit 6: application for inclusion of companies for which no expression of interest has been submitted while the income has been finalized

Volos – AEK 1-0: Union played with “fire”, but qualified for the Cup semifinals

Supermarket 2 km, movement 6 without … car – The change of time to the curfew