Thriller in Thessaloniki: 21-year-old found injured in the middle of the street – Newsbomb – News 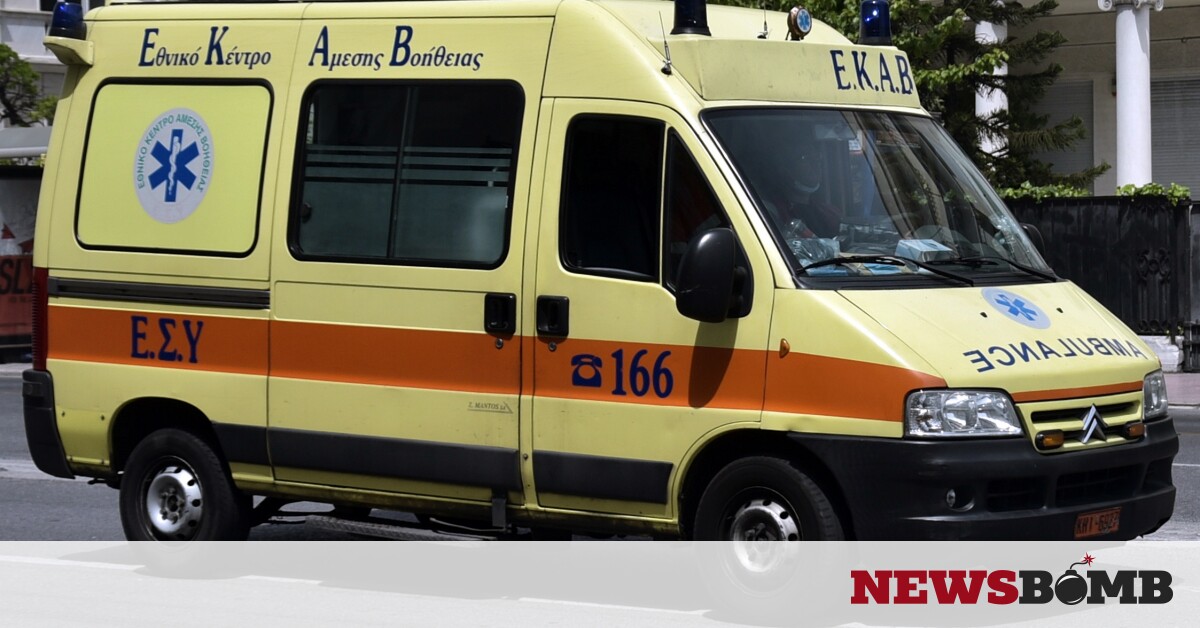 The man was found injured on Stageiron Street shortly after 2:30 p.m. According to initial reports, he allegedly received the attack from strangers.

According to Thestival.gr, it has not yet been clarified what exactly happened and the young man was injured.

News of Greece and the world, as they pass, at Newsbomb.gr.

Crete: video: collision from the moment of the accident with the victim Olga, 37, and her 3-year-old daughter