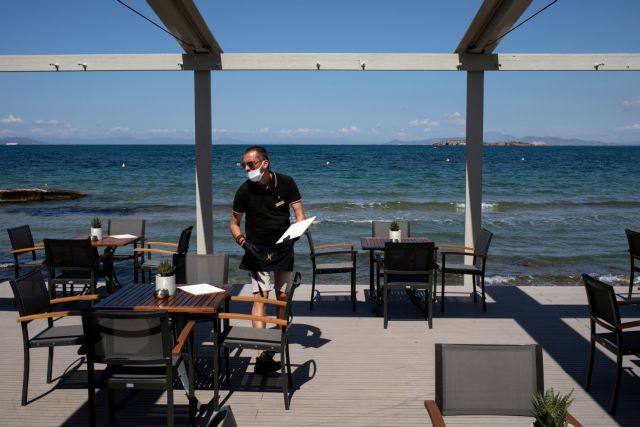 The circle is tightening around those who still refuse to be vaccinated against coronavirus and the government is looking for “persuasive” ways, as vaccinations have been frozen just before 5 million.

The committee of experts concludes with the suggestion that vaccinated workers in tourism should do two tests a week.

After compulsory vaccination for health workers, another sector of workers is added to the list of emergency measures for vaccination. So, in the near future, it seems that for those working in the tourism sector, although vaccination will not be mandatory, other measures will be implemented to encourage those who have not yet been vaccinated to make an appointment. 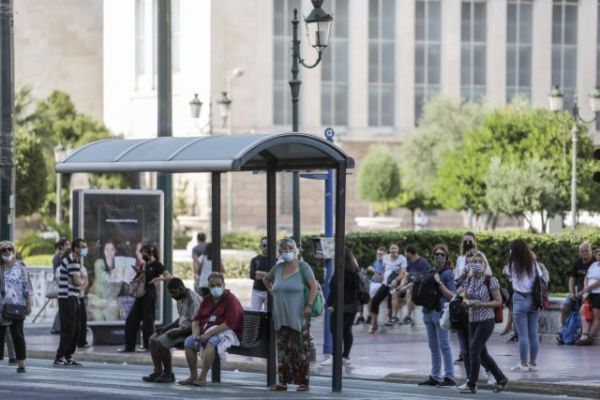 This suggestion from the committee of experts means, in essence, that if a tourism worker has not been vaccinated, he or she should undergo a weekly self-examination and a rapid test, at a cost that will probably have to be borne by the worker himself.

During today’s briefing on the course of coronavirus in our country, a strong recommendation for the use of the outdoor mask where there is overcrowding will be recalled.

With regard to Mykonos, it appears that there is a stabilization in the number of cases and emergency measures will be removed from Monday. However, if necessary, one-off interventions can be made, while no announcement of measures is expected on another island.

Based on the latest data from EODY’s daily epidemiological reports, the focus is on: Paros, Santorini, Ios, Rhodes and Corfu.

Therefore, it is not excluded that the epidemiological map will be formed with several negative updates of areas in the “orange”.

At the same time, both Attica and Thessaloniki remain under the “microscope”, where due to the population there are most cases.

Lift the measures in Mykonos

According to information released in recent days, the lifting of emergency measures imposed on Mykonos last weekend due to the increase in the epidemiological load observed on the island. 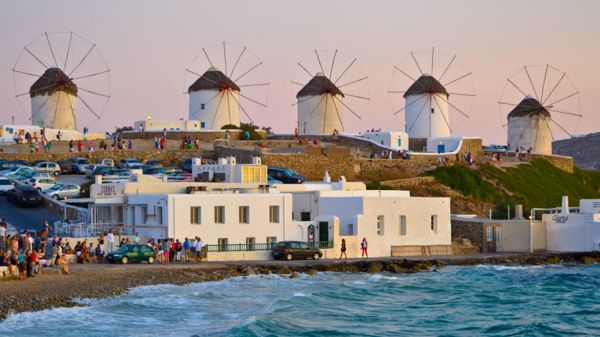 In short, the “mini” blockade that has been imposed on Wind Island is not expected to extend after Monday, July 26, as originally established.

After all, Wednesday’s data show that the number of cases has stabilized, a fact that some attribute to the imposition of measures.

The transmission rate of the Delta mutation is frightening

EODY President Panagiotis Arkoumaneas spoke about the course of the pandemic in our country in light of the spread of the Delta mutation.

He told SKAI on Thursday morning that the Delta mutation is transmitted in a frightening way, making vaccination mandatory. For now, however, as he said, there is a decrease in the increase in cases compared to the previous week. “We now have a pandemic of the unvaccinated. Those who are not vaccinated are in grave danger,” he warned.

“The Delta mutation is the dominant one in new cases in our country. A few days ago we had announced 60-61% of new strains. According to new data, it is rapidly increasing by about 10 units a week. It will quickly reach 70%, now we see it in the islands, especially in the islands that have an increase in cases “, he pointed out.

For the course of the pandemic in our country and vaccination process, reported, among others, government spokesman Aristotle Peloni during the briefing of today’s political authors.

He also stressed that “above all we must use the vaccination tool to protect ourselves and our environment. To add our own effort to that of our fully vaccinated fellow citizens who have put their own stamp on the building the wall of immunity. “This will stop the outbreaks and mutations of the virus and bring us back to economic and social normalcy.”

2K Games will announce a new “exciting” game this month

Larissa: He killed his wife in a tavern

The novelty arrives … 200ari, the beneficiaries and the dates