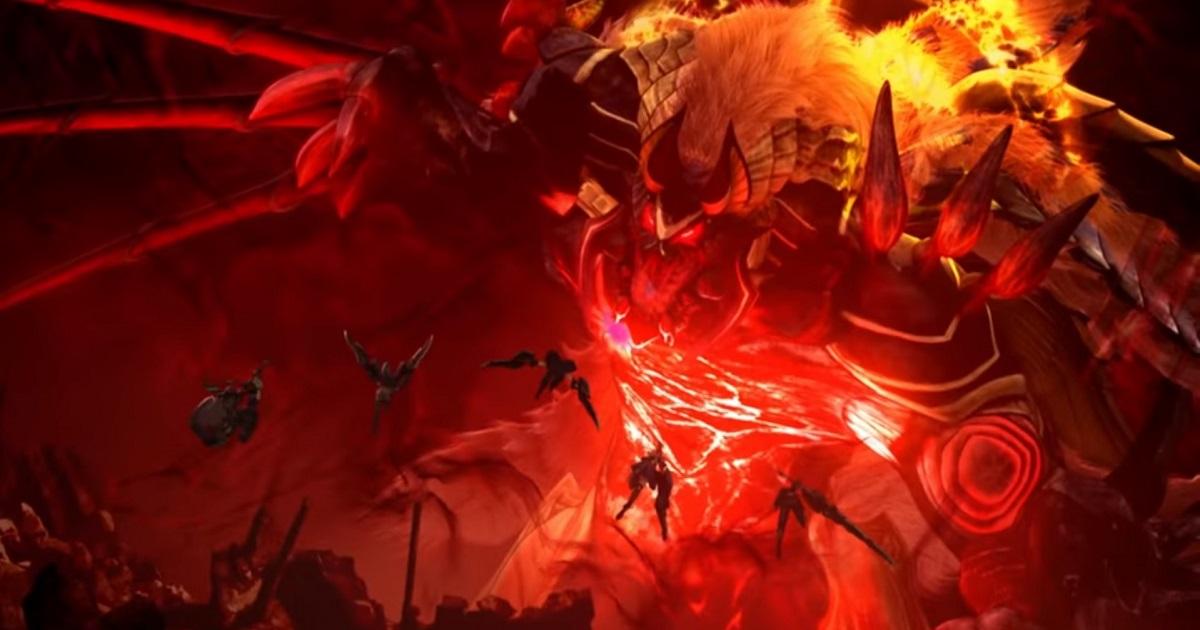 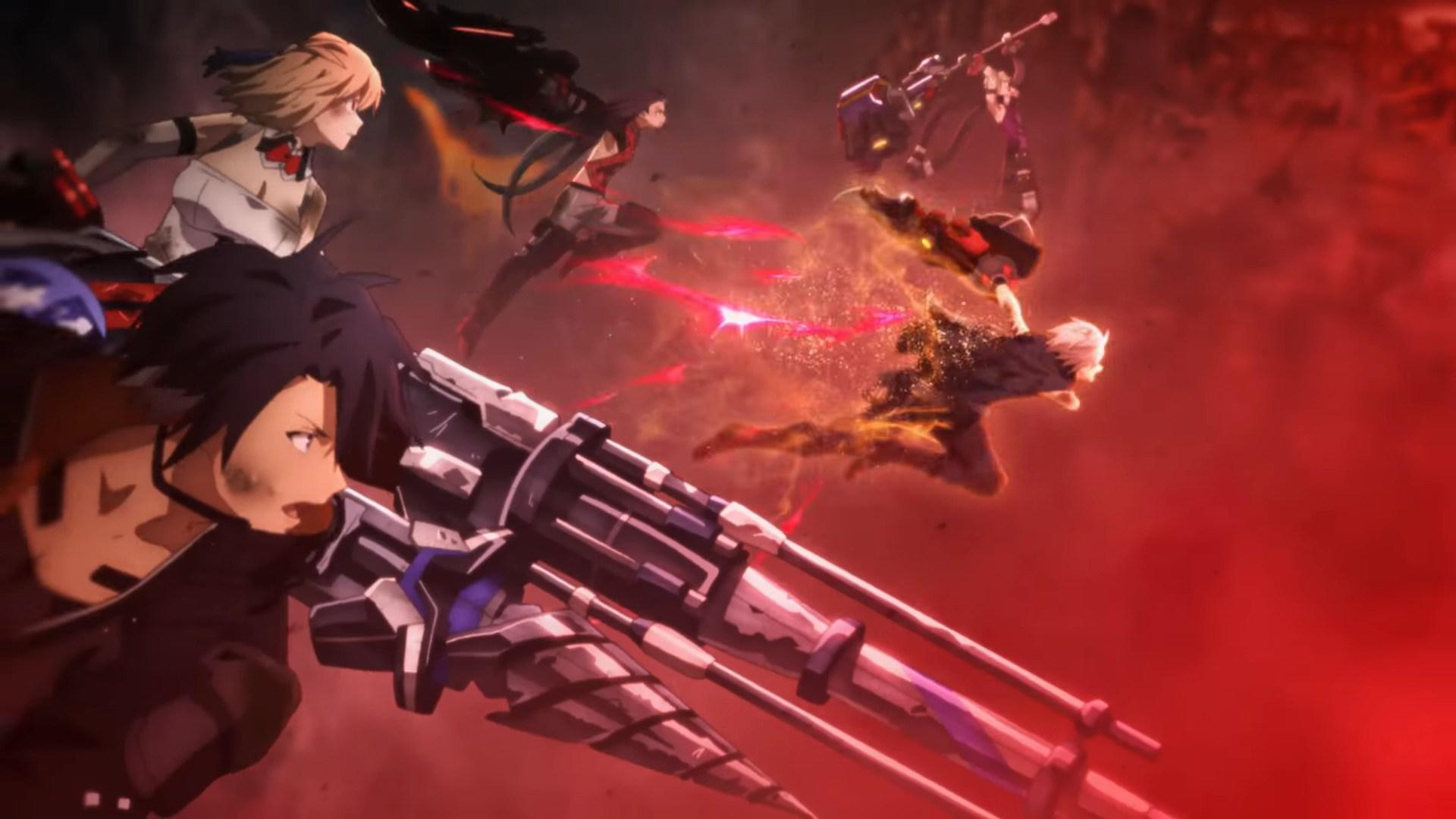 "GOD EATER 3" tells the "god of gods" who can control the weapon "God's Machine" that seizes the enemy. In the future world comes the attacker of miracles "God of devastation". This time, a new unidentified "gray field" disaster was added. And the new hilarious god of the gray field that evolved after human beings, the player solves the mystery of ash diffusion and struggles for the survival of mankind, baptizing wildlife and exploring the fields of ash.

The OP animation this time was produced by the famous animation company, and the song "stereo future" was singing the female music group "BiSH". The mysterious girl who debuted in this series will also appear in the movie.