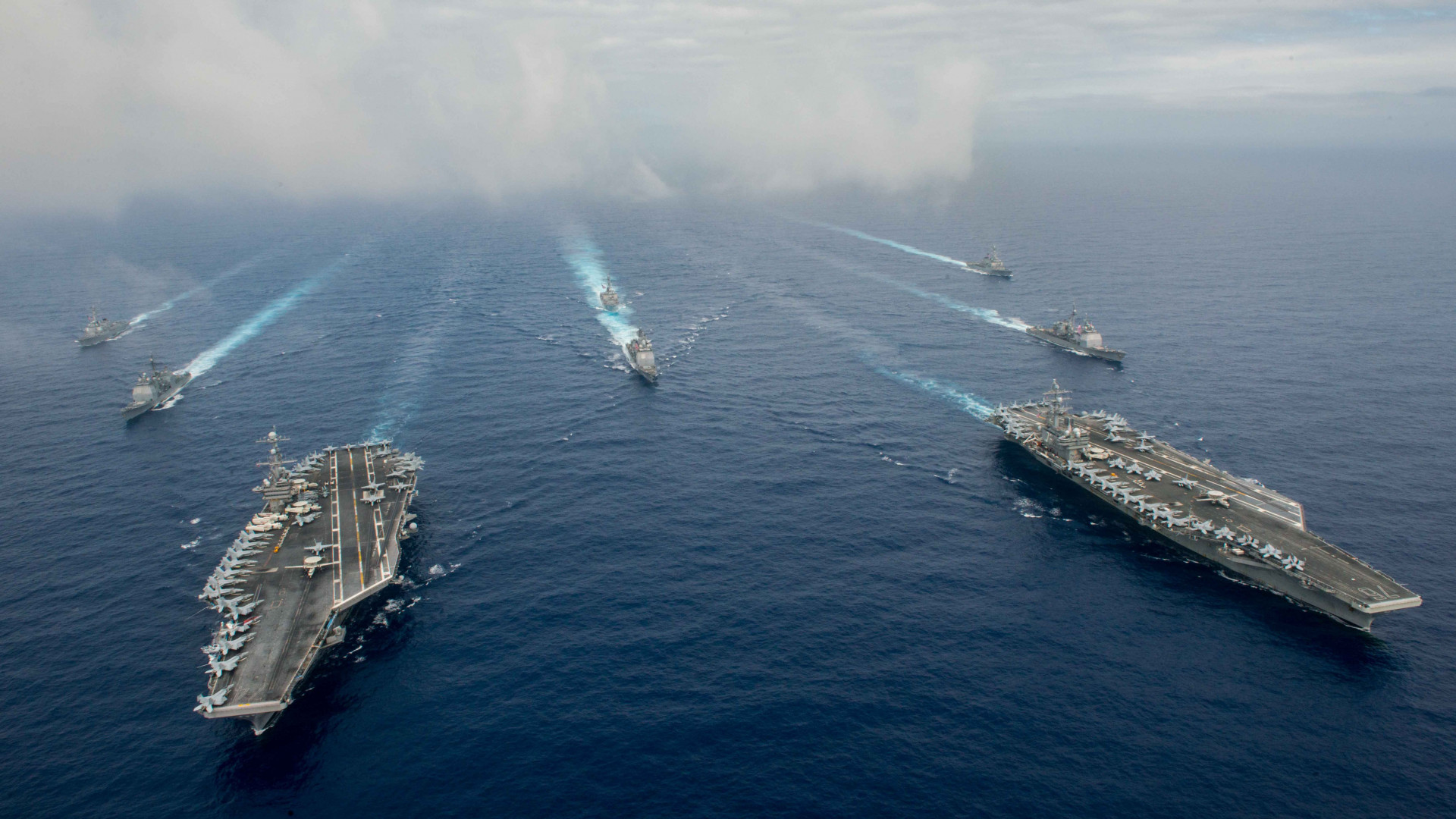 I am not exaggerating when I say that we have failed terribly.

“We fought an aggressive red team that had been studying the United States for at least 20 years. They knew exactly what we would do before we did it and they gave it to their advantage,” Hyten said.

Added: in fact, the situation could be even worse, as U.S. opponents have been studying U.S. military movements for more than 20 years, with more resources and more attention.

Although Hyten did not name either the military exercise or the enemy country against which it was practiced, Defense One writes this. the American force simulated, among other things, a war for Taiwan, where the People’s Republic of China was clearly the “red team.”

He also contributed to the theoretical fall of America that the “red team” took advantage of the fact that American troops were gathered and employed in a concentrated manner by their leaders, which made them vulnerable to the ability to strike with conventional and long-range hypersonic missiles.

Hyten said they were an important lesson from the war games they realized: against a modern, technologically advanced military superpower, they can no longer use the same tactics, such as those that led to the rapid American victory, for example, in the wars against Iraq in the 1990s and 2000s.

The deputy chief of staff also spoke about the change in U.S. tactics: instead of carrying out concentrated attacks and with all arms. they try to disperse strike measurement capabilities and from as many directions as possible, to focus on the most vulnerable positions of the enemy.

In addition, the their equipment management systemsallow the military leaders in charge of operations to work together more effectively in addition to coordination tasks.

They modernize the United States logistics capabilities: They are beginning to experiment, for example, with rocket-powered devices to deliver important supplies to the front and even use the space for that purpose.

The stakes are huge and the US military’s war advantage is rapidly declining over rival superpowers.

In fact, it seems that both Russia and China have invested quite significant resources in the technological modernization of their forces over the last decade and a half, with the result that in some areas, such as hypersonic attack capabilities or tactics. electronic, the United States is already facing: