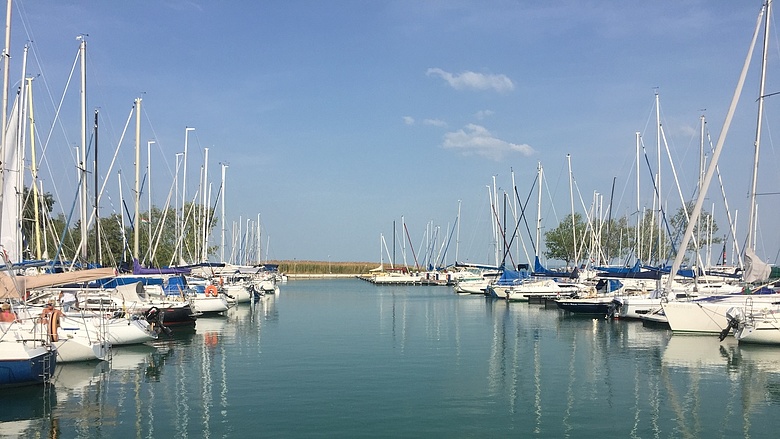 BLT Group Zrt, and Balatonturist group owned by it is owned by Konzum Investment and Asset Management Plc., The company announced on Thursday, according to MTI, on the website of the stock exchange.

According to a decision published on the BSE website, the Management Board of Konzum Plc approved the contribution of BLT Group Zrt as the only shareholder Konzum Nirta in the form of cashless contributions to a consolidated joint-stock company contribution of HUF 977.29 million for Konzum 3 It pays 111 396 new shares on private accommodation. Balatontourist Group, which belongs to BLT, is fully consolidated with Konzum Plc.

The board also agreed that Konzum PE Private Ekuiti Fund will raise capital at the stock company due to 9.677 billion forints due to the Ligetfurdo Konzum Nirt transaction. Konzum reimburses the contribution of the contribution, with a total of 30,809,580 new shares of private capital, "he said.

The increase in capital is now a part of a series of transactions published in December 2017, which, after Hunguest Hotels Zrta, and after 18 domestic and 5 foreign hotels, belongs to the Balatontourist stock company. Accordingly, in the case of both decisions of the Board of Directors regarding the Konzum tourism portfolio, the value of the new shares will be announced at the fixed exchange rate on December 11 last year, which means.

Balatontourist manages private privately owned campsites. In the 2018 season, 10 companies operating in Lake Balaton and a restaurant are estimated at 1,715 billion forints.

Konzum Plc. It builds the largest accommodation company in Hungary, according to a statement. The purpose of the company's management is to consolidate the professional management of hotel and camping companies after the completion of transactions, in order to exploit synergies and reduce costs within the group. 88.43 percent of the most recently published semi-annual sales of the stock exchange and 64.44 percent of consolidated results came from tourism.

The information and analysis on this page reflects the author's private opinion. The scripts appearing on this site will not be implemented by CKSKSKVIII 2007. Law (Brazilian Section) Article 4 (2). (8) and investment advice under item 9.

When making any investment decision, the suitability of a given investment can be determined only by a single investor test, for which this location is not taken and is not appropriate. Therefore, for each investment decision, you need to find out more details and more resources, if necessary consult with your personal investment advisor.