Coronavirus vaccines in Hungary: The most common side effects have been reported 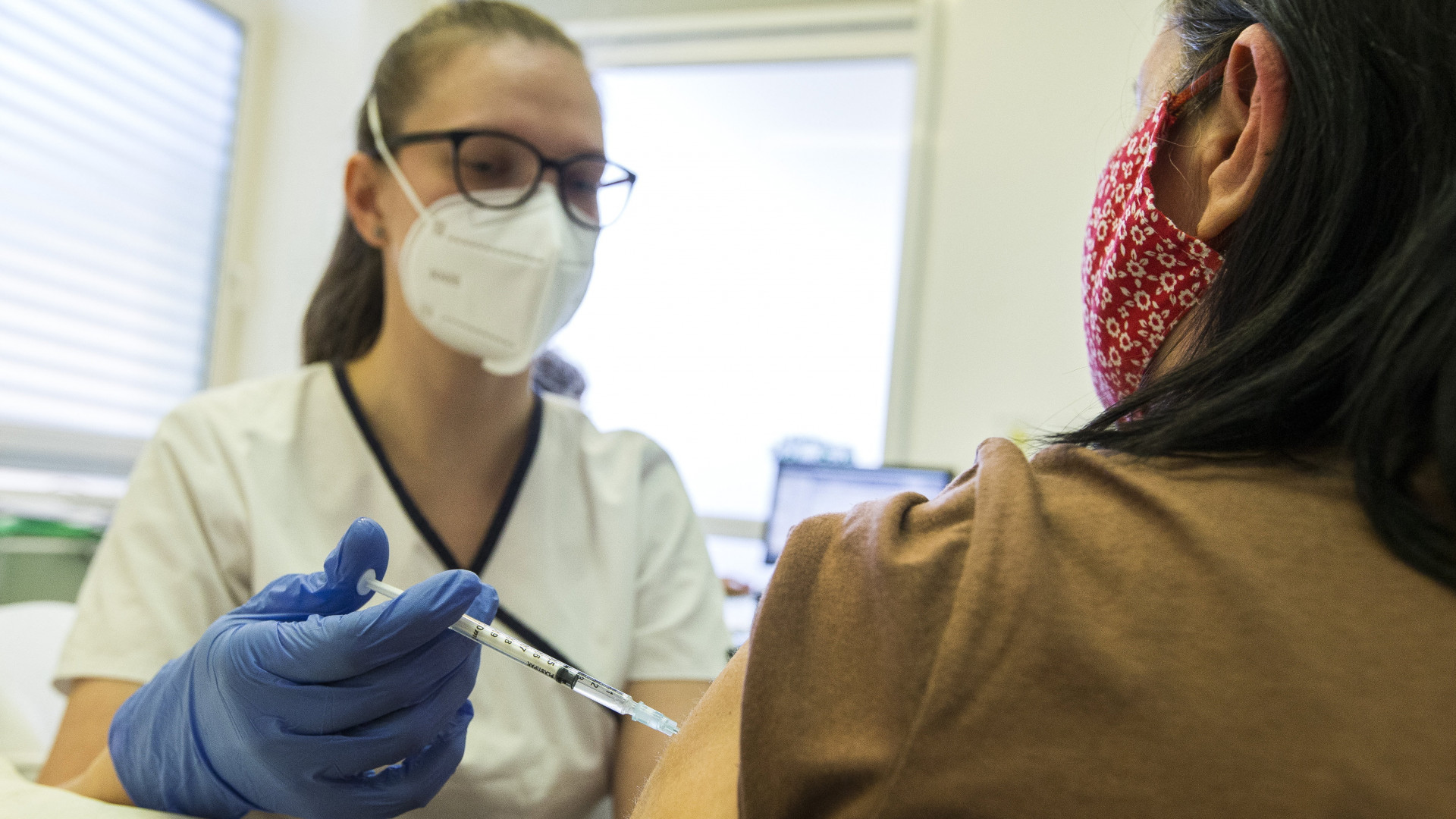 The press conference of the operational staff took place today, during which Cecília Müller responded to the most common vaccination reactions to the vaccines used in Hungary in response to a question from a journalist. The national chief medical officer was the first to point out that his colleagues and the vaccinated

local reactions have usually been observed, the most common being minimal pain at the injection site.

He also talked about how it went in general

Cecília Müller, however, stressed that they usually only last a day or two.

We react very differently to different vaccines, some do not hear anything and some have a local reaction or swollen lymph nodes as a systemic effect.

said the national chief medical officer. He did not specify in detail which of the most common side effects of a particular vaccine in Hungary.

He also spoke at length about the Chinese vaccine and its expected effects on the event.

the vaccine may not cause infection, but the wide range of antigens moves the immune system much better. Many are confident that it can provide a more lasting, possibly higher level of protection, which will be decided by the future.

The national chief medical officer also revealed exactly what side effects the Chinese vaccine could have.

He declared. However, he also added that this will disappear very quickly according to experience.

Earlier, we wrote in detail in several articles about the possible side effects of each coronavirus vaccine, which is also approved and used in Hungary: