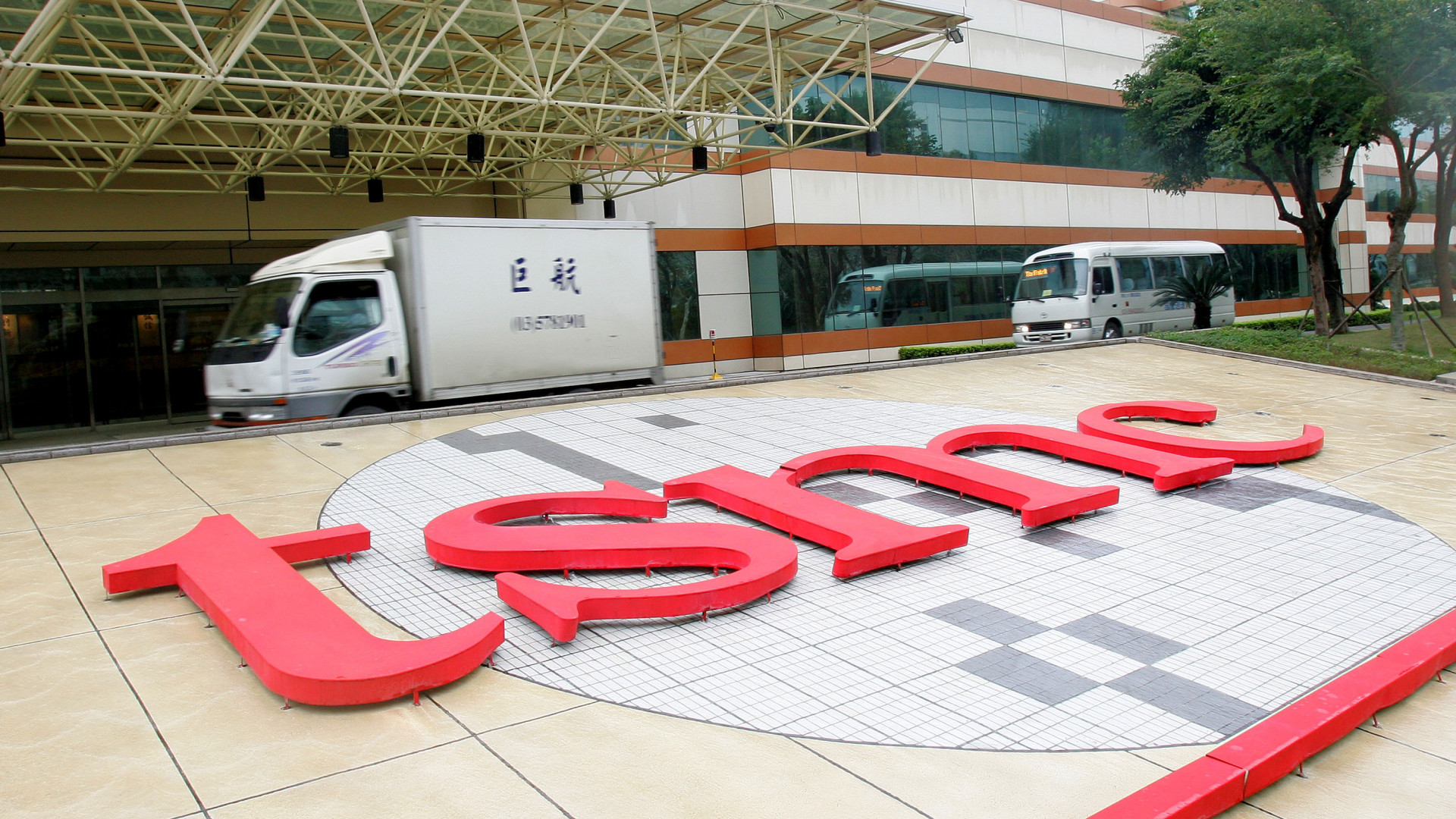 Due to the global shortage of chips, some car manufacturers have already been forced to reduce production and several countries, including the United States and Germany, have turned to Taiwan for help in resolving chip shortages. .

Taiwan’s role is key in the global technology supply chain, and now, as of Thursday, the country will continue to restrict water supply to factories in cities in the central and southern part of the country, where there are many important plants.

In reservoirs in the central and southern regions of the country, water levels have fallen below 20% after infrequent rainfall in recent months and no typhoons in the summer.

We were prepared for the worst. We expect companies to be able to reduce their water consumption by 7-11 percent

Although only moderate rainfall is expected in the coming months, Taiwan Water Corporation reported this week that the island has “entered the most difficult time.”

We are preparing for our future water needs

Vanguard also said it had started drilling in Hsinchu to supply water to its factories from there.