Hungarian-Estonian match: Here is the initial team of the Hungarian national football team 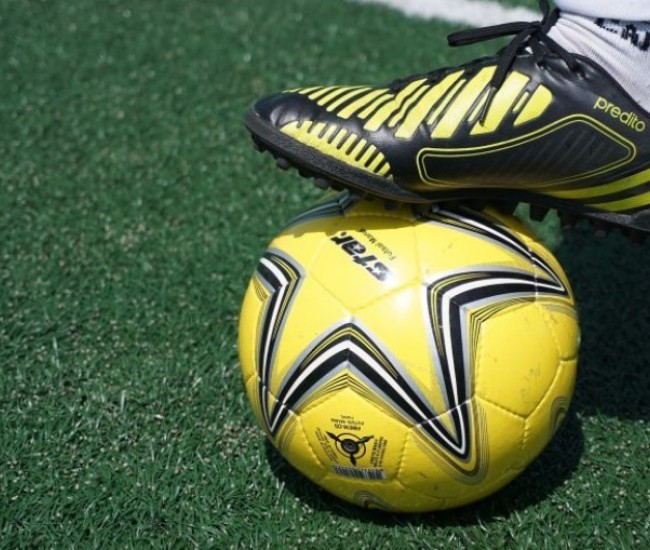 Former captain of the team, Balazs Dzsudzsak, who returned to the box, starts the Hungarian national football team against Estonia in the League Cup match in the quarter-finals of Arena Arena.

The gloves will be worn by Adam Szalai, as well as autumn meetings.
Hungarian collective red-white-green compilation Enter the orbit 20:45 am starting with the conflict with which will be the judge of the Albanian Enea Jorgji.