Hydrogen madness has come after electric cars: can they already be balloons? 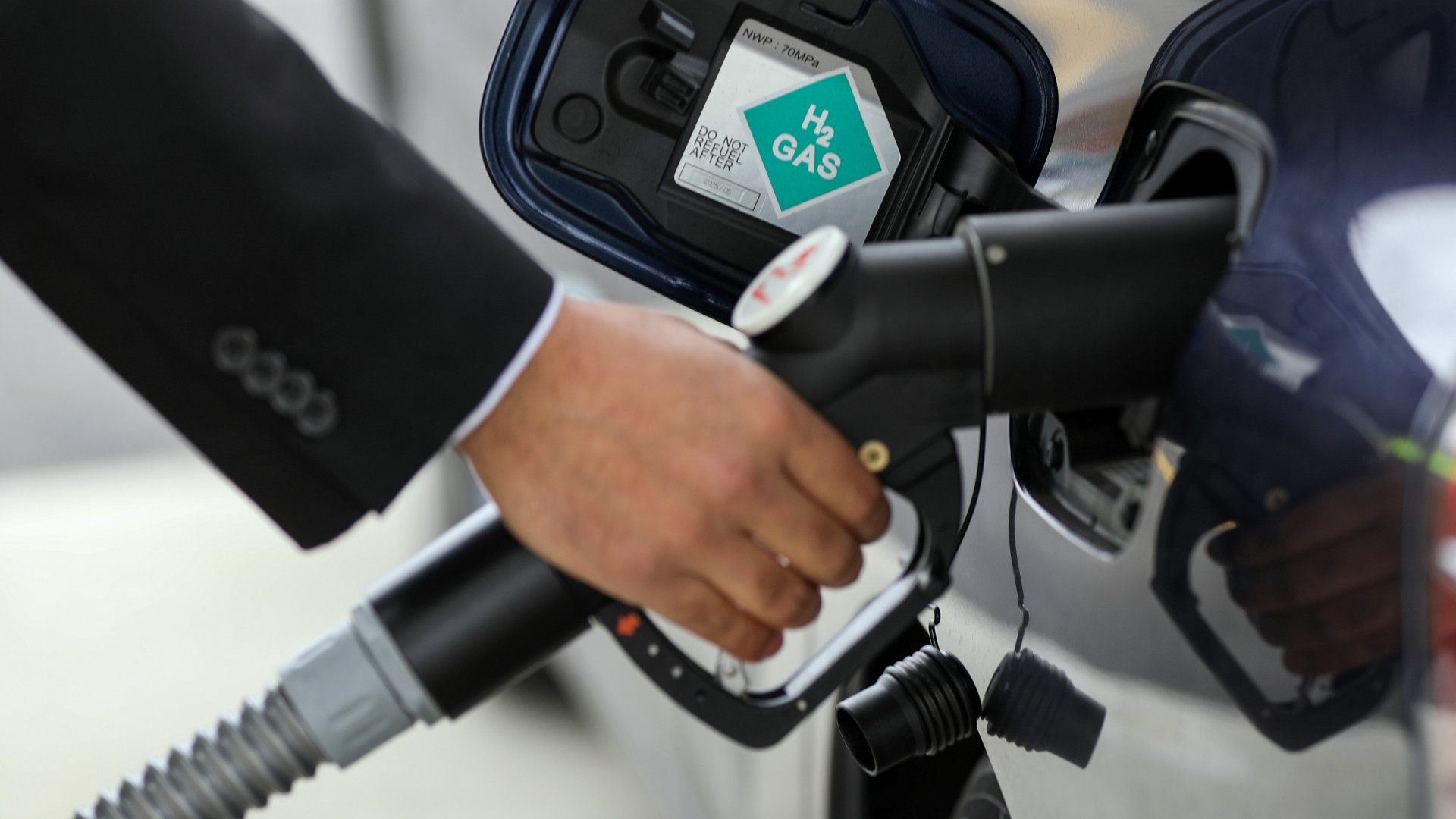 More specifically, green or pure hydrogen is what investors are currently in a hurry for, as there are several types of it. It is often called gray hydrogen when produced with natural gas, which emits carbon dioxide. If the carbon dioxide generated during the process (CCS) is captured and stored, the product is called hydrogen blue. It is also possible to produce hydrogen with the help of coal, in this case it is called brown.

In the United States, 95 percent of hydrogen is currently produced with natural gas, according to the Energy Bureau.

Finally, if renewable energy sources (for example. wind or solar energy) produce hydrogen by electrolysis, it is called green. Currently, this represents a very small part of the total production and the process is relatively more expensive. However, it is also the most environmentally friendly method, as no carbon dioxide is produced during production.

Hydrogen can be used in many places, including oil refining and fertilizer production, but can be used as fuel or for electrical equipment. And its best feature is that it does not produce carbon dioxide when burned, which means it is environmentally friendly.

In the past, the problem was basically that hydrogen itself was “pure,” but it wasn’t very comfortable if a lot of pollutants were emitted during production. This caused change and renewed popularity here the use of renewable energies has decreased in recent years, there has also been a significant reduction in costs in the field of solar and wind energy. On the other hand, there is growing political support for these to facilitate carbon neutrality by 2050. And these processes also partially led the water to the green hydrogen mill.

For example, the chart below shows national targets for the number of hydrogen-powered vehicles projected for the coming years for some countries.

From this it can be seen that, although rapid growth is expected, the technology is still in a terribly rudimentary phase in transport.

Another disadvantage is that it is extremely flammable, so it is very important for safe use and storage.

Green hydrogen is not cheap

According to an analysis by S&P Global:

the cost of hydrogen production from renewable energy sources should drop by at least 50% by 2030 to be a real alternative to conventional fuels.

This could be achieved by reducing the cost of solar and wind energy production and the cost of electrolysis, as well as increasing capacity utilization.

We believe that a significant reduction in the cost of green hydrogen production can be achieved by 2030, thanks to these three factors.

For now, though, it’s more likely in the short to medium term, the use of blue hydrogen may be dominant. This is cheaper to produce with natural gas and to capture and store carbon dioxide (CCS).

An additional difficulty for the emergence of green hydrogen may be that a significant portion of renewable energy capacity can be used to replace conventional sources of power generation and meet growing consumption needs in the coming years.

This may be especially true for Europe, which, according to S&P analysis, will be a net importer of green hydrogen from other regions where the price of renewable energy is cheaper.

Investors are already going crazy about it

However, higher costs and other possible problems at the moment have not prevented investors from significantly raising the price of green hydrogen-related companies.

And their prices are mostly different, according to HSBC calculations, for example, ITM Power, which deals with electrolysis, is already spinning at a P / S multiplier of 7 times the estimated 2030 sales.

The current popularity can be attributed to several factors:

Toyota, for example, launched in December a car with a hydrogen fuel cell, which so far has not met expectations. Buyers were concerned that there would be few gas stations, that the resale price of the vehicles could be questioned, and that the security risks already mentioned were due to the flammability of hydrogen.

In this regard, Jonathan Bell, investment director of Stanhope Capital, said:

The problem with hydrogen is that sometimes when two competing systems coexist, it’s not the best, but the one that wins the first market share.

So far, it is still questionable what the future of green hydrogen will be, as there are encouraging signs and several companies have passed on the opportunity, but at the same time there are a number of risks.