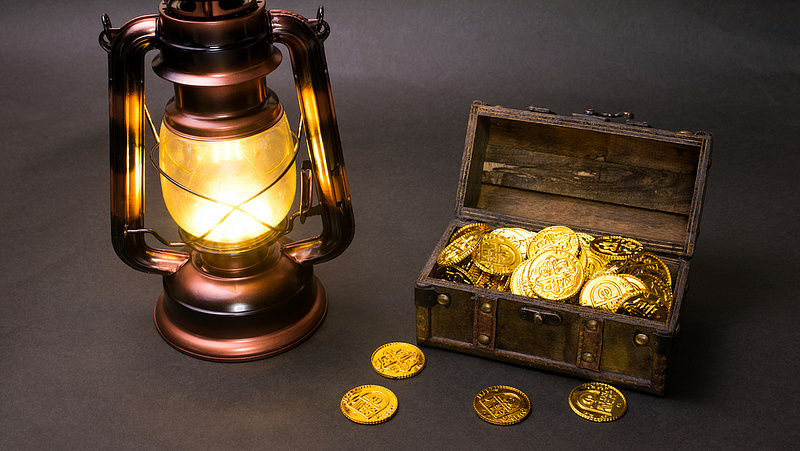 The editorial board of American Forbes magazine published the latest list of global billionaires on Tuesday afternoon, this time adding 660 more people this year than a year ago, making a total of 2,755 with assets in excess of 1,000. million dollars. Of those, 493 have never been on the list, which is also a record, and also means a new billionaire was “born” every 17 hours last year, according to a Forbes article.

Jeff Bezos became the richest man in the world for the fourth time, with a fortune of 177 billion dollars, being the second Elon Musk (151 billion dollars).

Next in line are Bernard Arnault and his family with $ 150 billion, fourth Bill Gates with $ 124 billion and fifth Mark Zuckerberg with $ 97 billion.

The United States is the largest billionaire (724), followed by China, Hong Kong and Macao (698).

The richest woman is not American, but French: Francoise Bettencourt Meyers and her family (L’Oréal) have $ 73.6 billion in wealth, ranking 12th on the world list.

From Hungary, Lőrinc Mészáros moved to Hey in 2035 and Sándor Csányi in 2378, with assets of $ 1.5 billion and $ 1.2 billion, respectively, after the U.S. editorial board again accepted Hungarian Forbes estimates:

At 90, Captain Kirk can actually travel into space