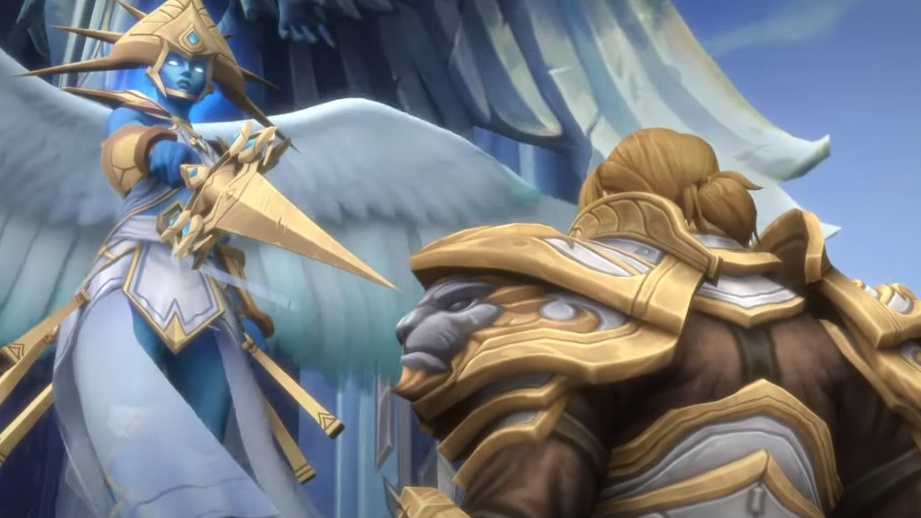 At the not-so-combined online BlizzCon, we received a couple of exciting announcements that we expected, of course, based on leaks. One of these was the presentation of World of Warcraft: Shadowlands ’first large-scale thematic update, Chains of Domination, which also included a dirty and spectacular film presentation.

Blizzard tackled the 9.1 patch because it will have a lot of content that will flood fans. In it, we’ll find out, among other things, what happened to Anduin Wrynn, though the trailer suggests there’s not much good. The new end-of-game zone will be Korthia, a city of secrets that will crumble from new missions and other outdoor activities, while of course players will follow in the footsteps of the Jailer. It is surrounded by the Maw, a larger open area where we also have some tasks ahead. In Korthia, we can expect mechanisms similar to the daily invasions of Battle for Azeroth.

Sanctum of Domination will be the name of the new raid, which will be a hard march of 10 heads. At the end of this, we will have Sylvanas Windrunner, also known as the classic WarCraft 3, the main enemy, defeating who we can point to at the end of the great plot that runs from Battle for Azeroth. But seeing Anduin’s problems, we can be sure that not all conflicts will be resolved by defeating Sylvanas.

There is even a mythical dungeon waiting for players, Tazavesh, the veiled market, in which you have to defeat 8 bosses. We can reach the dungeon of the Bazaar Broker as part of a great misfortune: we must pluck high-powered and valuable magical objects from Azeroth. This mega dungeon is expected to split in two moments, but its implementation will also depend on user feedback.

In addition to these, there is also seasonal content, cosmetics independent of the character classes, Soulbinds and Conduits are polished by the patch, and the flight can be opened to 4 Covenant zones.