Oil prices are low in a few months 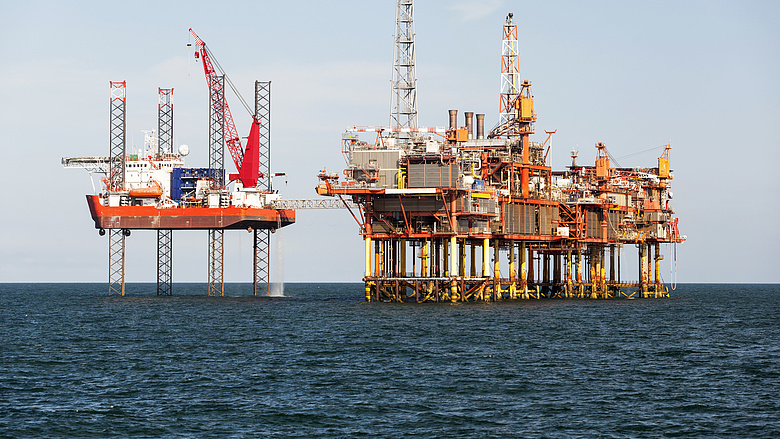 The oil price on the world crude oil market fell on Friday for several months due to the expansion of the global supply, owing to the slowdown in economic growth and the intensification of trade disputes.

Earlier in October, the energy carrier was considerably cheaper as investors feared that a substantial amount of global supply would be lost due to US sanctions against Iran, which could lead to a reduction in reserves and in some regions lead to shortages.

Other major oil producers, including the largest, including Saudi Arabia, Russia and the United States, have increased their yield, which has more than compensated for the collapse of Iranian crude oil. The three largest producer countries went to the top or to the summit near mining and collectively brought more than 33 million barrels of oil per day.

In the meantime, sanctions on the Iranian oil industry, which came into force on November 4, were lower than expected. The United States shut down Iran's largest buyers for six months, so supply has diminished.