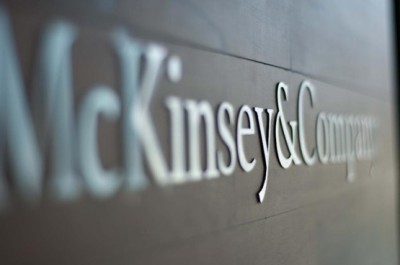 According to McKinsey & Compani, up to $ 9 billion can be added to the Hungarian economy by 2025. Although digital transformation is a serious chance to boost economic growth, much has to be done for this purpose, primarily in the field of education and the expansion of the use of digital solutions.

Since the end of the crisis, Hungary has achieved an average annual economic growth of 3.2 percent to improve employment, "McKinsey & Compani said in a recent survey.At the same time, the consulting company warns of a lack of labor market expansion because the employment rate has practically reached the largest European economy (about 45%), while employees in Hungary work much more than working hours (1,760 hours per year in Hungary, while in Western Europe 1,592 hours per year). Therefore, in the coming period, focus on productivity improvements, as it performs nse Hourly who worked in Hungary significantly lower than in the countries of the Western Balkans: the so-called digital fronts winds (the Scandinavian countries, the Benelux countries, Ireland and Estonia) are more than four times more efficient.

For the sake of productivity and sustainable economic development, the priority for accelerating the digitization of the economy is for Hungary, according to McKinsey's analysts. According to them, the digital economy can disperse domestic GDP to 925 billion euros by 2025 if Hungary can take advantage of the digitization potential. On the other hand, the share of the digital economy would increase to 11.2 percent by 2025 in the total domestic product from 6.9 percent in 2016. This relationship will, of course, increase in all scenarios, but not to that extent. It would only accelerate 7.4 percent of GDP. However, the price of such a possible lag is dramatic: according to McKinsey experts, this would create a serious competitive disadvantage, which could not only come from the Scandinavian countries and Benelux countries leading to digitization, but also from our region. 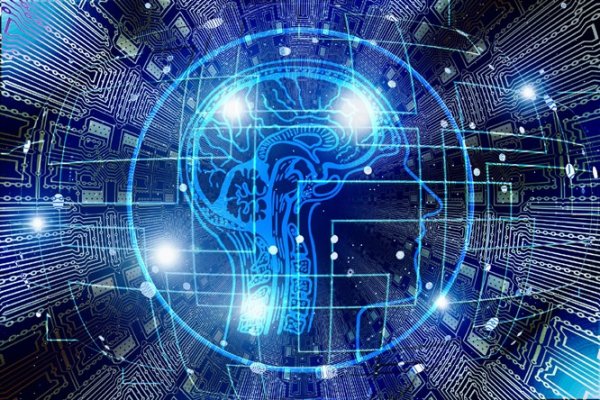 Although at this moment there is less digitization than in the case of digital predecessors or even the five largest EU countries (France, Germany, Italy, Spain and the United Kingdom), the digital economy has already been noticed. In Hungary, between 2012 and 2016, the digital economy grew by 4.1 percent, while the non-digital branch grew by 2.2 percent annually. The consulting industry calculates the index of the digitization rate. In some industries, Hungary expects regional competitors in terms of digitization (eg Business services, public services), while in other sectors Hungary lags behind other CEE countries, such as manufacturing and utility services.

According to the study, digitization can have a significant impact on the labor market. Automation will practically work on all aspects of the tasks, with the help of existing technologies, of course, in varying degrees. This is especially true for tasks requiring predictable physical work (of which 75% can be automated), or for occupations requiring data collection and processing (they can be automated almost 70%). At the same time, in the current economic environment without job, automated processes make companies more efficient, for example in the manufacturing industry.

In order to join the countries of the digital age, Hungary must advance in many areas. An important system of education and training is of the utmost importance, emphasizing the skills needed in the digital world. Critical thinking and problem solving, communication with others, team work are dogs of future placement – say the authors of the study. The education system can also help students in more information technology, mathematics or science to get out of the labor market and provide adequate opportunities for re-training automation.

McKinsey believes it is a serious challenge for digital companies to have a digital solution, far behind developed countries, especially in small and medium-sized enterprises. For example, only 8% of Hungarian small and medium-sized enterprises use electronic billing services, while for digital front walls this ratio is 32%. The use of social media also lags behind its predecessors: a quarter of Hungarian companies use these marketing tools, while half of the companies are in the forefront.

"Hungary has a good basis for converting digital transformation to a higher level" – says Levente Janoskuti, manager of McKinsey's office in Budapest. He argues that it is worthwhile to use the current moment of growth, favorable economic climate, expertise available in Hungary and the region, the development of digital infrastructure, in the other we are not left out of the best. He added: in a successful digital transformation, the individual, the job and the state have their role. In addition to promoting the modernization of education and training and the digitization of SMEs, the state can encourage change and prepare society through the spread of lifelong learning and the digitization of public services and public administration.