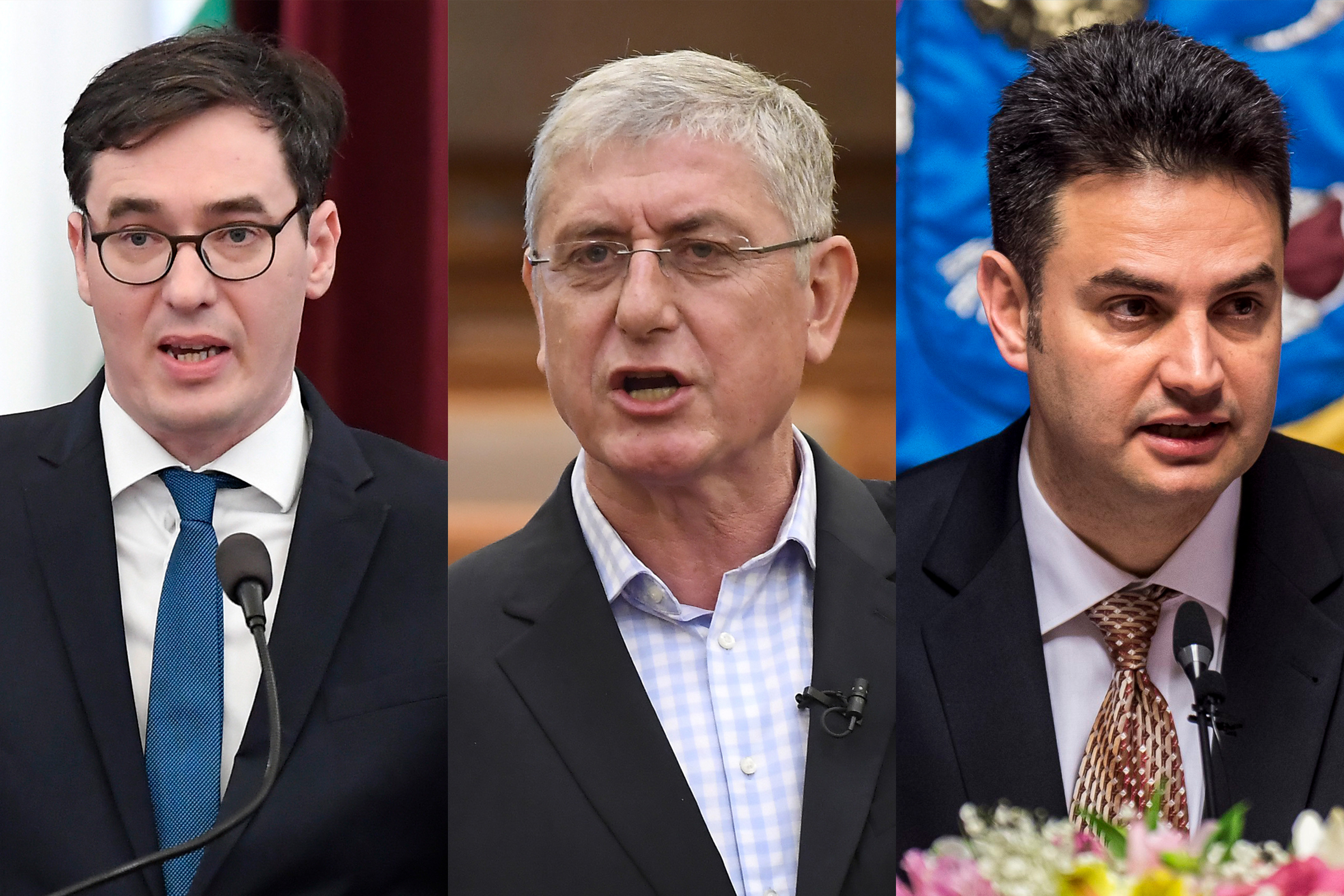 In the Gyurcsány show, the most committed left-wing voters see it more and more. The last act of the Gyurcsány program was so amazing that commentators on the old indexers blog are starting to realize that they have been mistreated and the people of the fallen Prime Minister, Gergely Karácsony and Péter Márki-Zay, are constantly lying and changing the their position daily. We are already where the spiral of lies behind the Gyurcsány show begins to become increasingly evident to readers of the more unscrupulous left-wing propagandist blog.

Even the most committed left-wing voters are beginning to see comedy, which evokes the world of Greek drama, Gyurcsány-show. Origo reviewed the posts on the community page of the new blog (Telex) of old indexers, the flagship of left-wing propagandists.

The theme is the usual, we watched as the most unscrupulous left-wing propagandists serve the last act of the show Gyurcsány, whose central actors Crisp Christmas (KG) i Péter Márki-Zay (MZP).

According to one commenter, “the opposition should be changed first.” This comment perfectly points out that left-wing propagandists cannot sell the program to even the hardest core of their own camp.

There are those who believe it Márki-Zay and Nadal should address what voters entrusted to them in 2019, namely the management of the city. (Note: None of them understood it anyway, but now it’s incidental.)

The commentator, who apostrophizes himself as an “enthusiastic fan” of the blog, says that “childish and pathetic” is what the Gyurcsány candidates do.

Another commenter He describes Nadal and Márki-Zay as “incredible power seekers.” But he also doesn’t have a very good opinion of the wife of the fallen prime minister.

Another commenter illuminates Mark-Zay’s “ears.” This is answered by a man who drew attention to a leaked Christmas recording in late 2017. As is well known, the left-wing politician then said: Basically, I have a feeling I was convinced by this nomination for prime minister because it would have been so much better if I hadn’t even started.

Another commenter recalls that Christmas in December 2020 even said: he doesn’t want to be prime minister, nor does he want to be in the middle of his back. Now he is very eager.

Of course, it is easy to imagine that Gyurcsány did not decide on this issue, but Gyurcsány, but this is not relevant to the result.

Some say so Christmas would also accrue to the Pope of Rome if the chair was emptied in the meantime.

In his view, both left-wing prime ministerial candidates are “pathetic.”

The following commenter points out that Mark-Zay cannot be taken seriously, to which comes the answer that Christmas is not, as he lied. According to one opinion, the mayor is “kamugeri,” which suggests that he is constantly kamugeri.

Another commenter, however He does not want to hear about the left-wing mayor of Hódmezővásárhely, the “boy Zay”, because he is “pathetic”. He is not alone in this position.

Some say that Christmas has moved away from Hungarian politics with its latest move, at least the commentator expects it, despite being committed to the left.

According to the respondent: it seems to me that they are pushing from behind and saying what they want to hear. The commentator most likely it refers to Ferenc Gyurcsány, who is behind Christmas.

Another commenter remembers it

You don’t have to believe Mark-Zay either, as he’s not credible. (Note: It would be difficult to discuss this fact).