Ryanair failed, there was no irregular state bailout of competitors 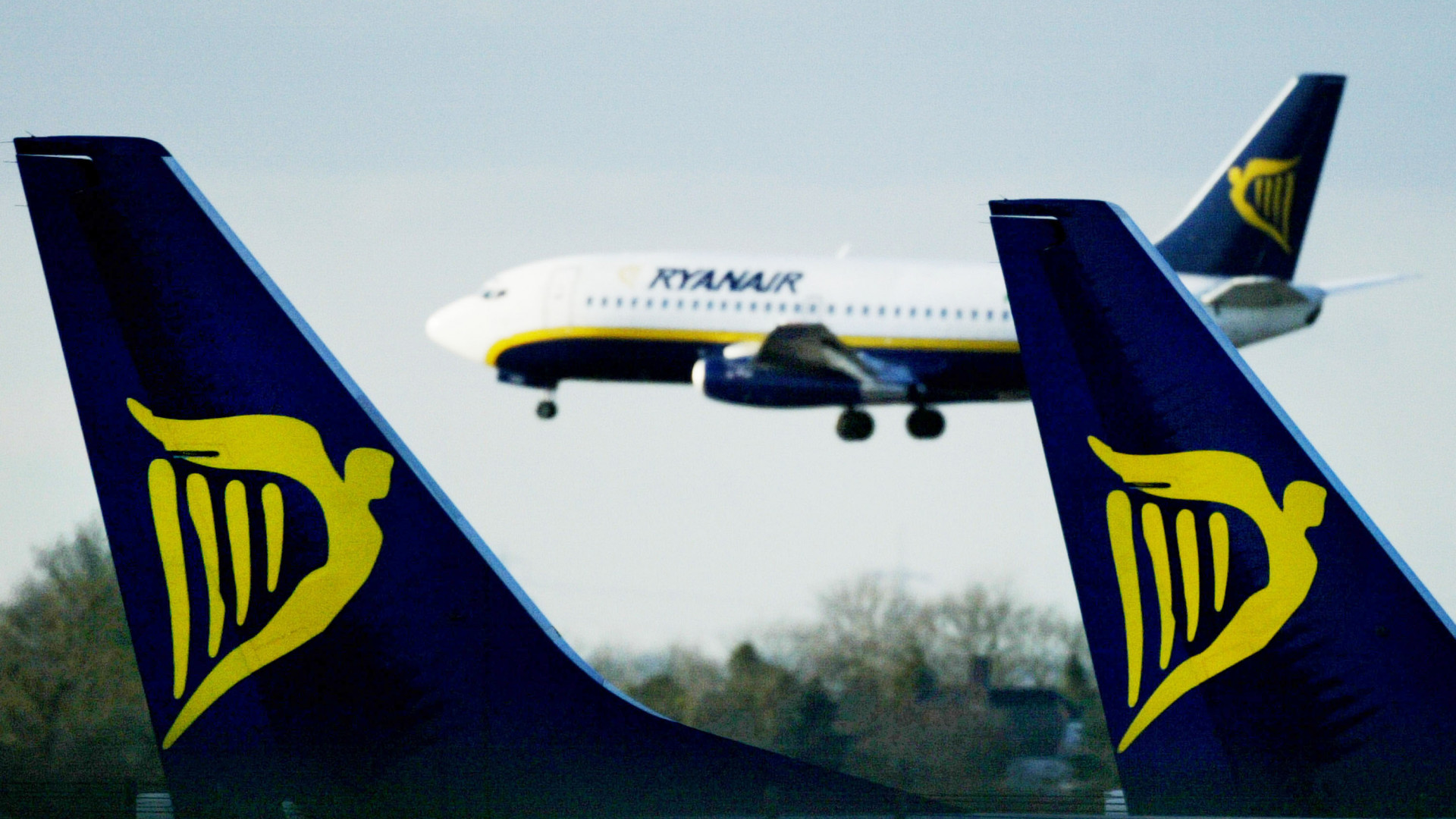 According to the Luxembourg-based court, EU rules were not breached when airlines received rescue packages. Airlines have been particularly affected by the coronavirus epidemic, as many international trips have been banned or restricted for a long time.

Ryanair said the aid was unfair and said it would appeal the decision to an EU court. Ryanair criticized the French system, which allowed airlines to delay payment of the tax, and also criticized a Swedish loan guarantee plan.

The airline has filed 16 lawsuits against the European Commission for rescue and government assistance that helped rivals, including Dutch KLM and German Lufthansa.

In the French measure, the court ruled that the subsidy scheme was adequate to remedy the economic damage caused by the Covid-19 epidemic and did not constitute discrimination. In the case of the Swedish scheme, the court reported that the aid was probably approved in the interest of the European Union.

In addition to staff payments, Ryanair chief Michael O’Leary said airlines should rely on their reserves and rescue packages released by shareholders to survive.

Ryanair’s share price has fallen 2.1 percent today, while this year it has fallen 4.3 percent.