That’s how Ford stole the Hungarian car market: there’s also a lot of gunpowder reserved for this year 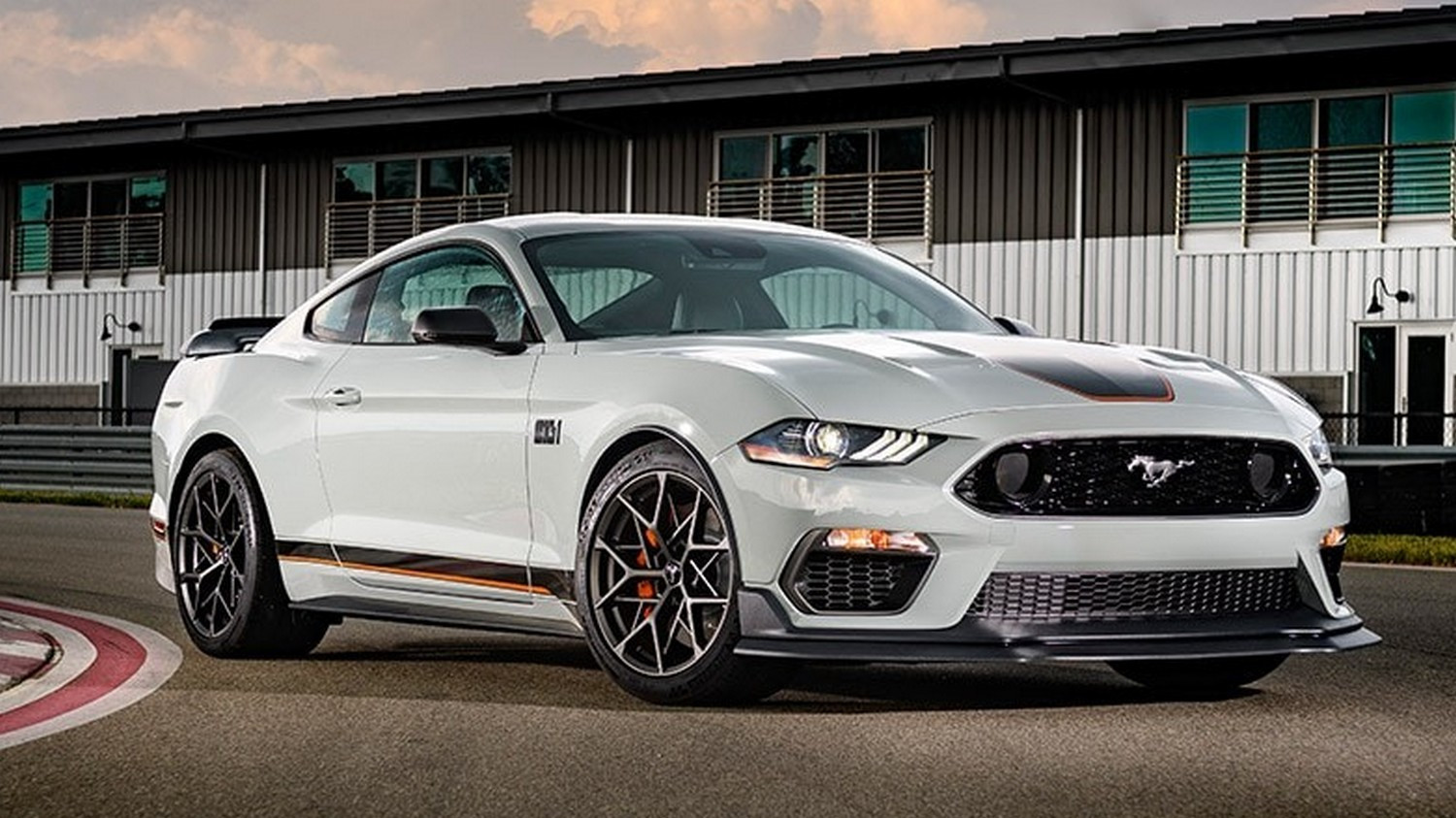 The Hungarian car market is beyond a very difficult year, the unexpected onset of the coronavirus epidemic and strict measures taken to prevent its spread have led to an unprecedented decline in sales of new vehicles.

In this particularly difficult operating environment, Ford sold 18,782 vehicles to the Hungarian car market, a decrease of 19.5% year-on-year. At the same time, it is important to note that, given the total number of cars and light commercial vehicles, they still led the way in Hungary.

In the passenger car segment, Ford closed third with 11,741 registered passenger cars and a market share of close to 9.2%, thanks to the introduction of 14 new hybrid models as part of the hybrid strategy announced in early 2020. In addition to the 125- and 155-horsepower versions of the new Puma EcoBoost Hybrid, the new Kuga PHEV and MHEV diesel versions also debuted in 2020. As of spring, the Fiesta and Focus were also available in 1.0 EcoBoost MHEV versions. . The 7-seater Explorer Plug in Hybrid, which hits the domestic premium SUV market in August, is a green, environmentally friendly license plate alternative among premium SUVs. Partly due to the 7-seat program for large families, despite the general recession in the market, last year the M-Minibus experienced growth in the minivan segments B and C. In the minibus segment, they found owners 4163 Ford Transit Custom and Tourneo Custom.

Ford is preparing for a real offensive model, but price increases are inevitable

Ford announced at a press conference that several newer hybrid and electric models will be unveiled in 2021, and several Performance models will also be offered this year.

Versions of the popular S-Max and Galaxy Full Hybrid are also expected in mid-spring.

Ford is also expected to have an exciting year in the commercial vehicle market with MS-RT sports versions inspired by the rallies of the market-leading Transit Custom and Connect models for urban freight and passenger transportation, as well as several limited editions. custom Ranger. In addition, the single-cab Ranger chassis will hit national dealerships this year.

We will continue our strategy started in 2020 and our new family of hydride products will expand with new members – said Attila Szabó, the new CEO of Ford Hungary.

Last year’s pandemic situation also led to unexpected difficulties in the car industry, which is clearly seen in last year’s results, although we are optimistic and expect the economy to recover this year. year and a market expansion of around 10%.

He added the executive.

Attila Szabó also spoke of the fact that, like other car manufacturers, Ford was forced to raise prices in the Hungarian car market, which included factors such as the weakening of the forint, the increase in the price of the raw materials used in vehicle production and the new technologies used in vehicles. caused an increase in costs. He added that the rate of price increase varied from model to model last year, citing the Ford Focus as an example, which cost an average of 8-10% more in 2020 than a year earlier. . He also indicated that this price increase is expected to continue in 2021.