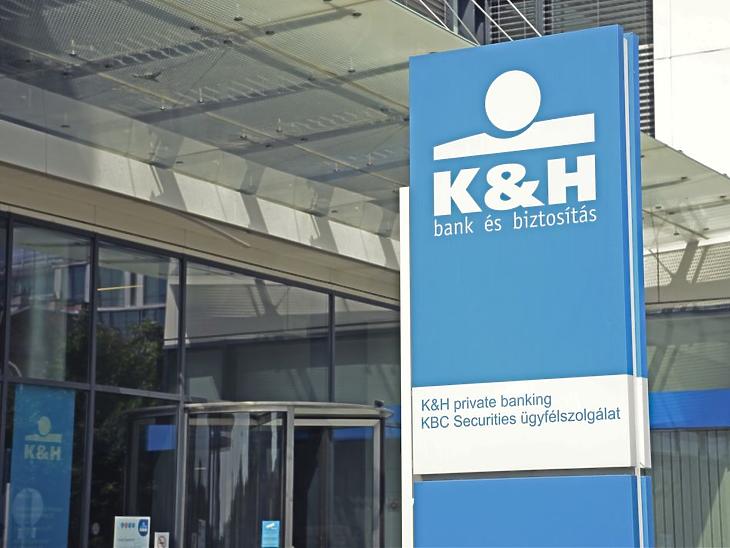 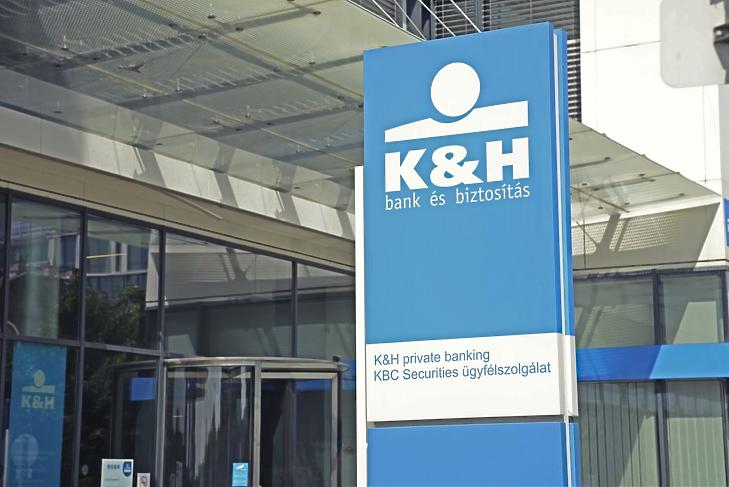 According to the announcement, real estate and financial assets in the first nine months amounted to HUF 40.9 billion, representing an increase of 27 percent compared to HUF 4.2 billion in extraordinary sales transactions. The increase in profit is mainly the result of a larger volume of business, larger customer numbers and favorable credit costs.

K & H increased the company's loan portfolio by 17 percent and the credit portfolio of the population by 4 percent, which is in both cases higher than the market. By the end of September, the value of new placements reached HUF 372 billion. Do you expect a drop in markets? You can still ask for us! Apple would buy shares, maybe Google and Microsoft are interested? He believes in electric cars: in Tesla or better in Mercedes? Or would you rather stay home? If you trade on the world's largest stock exchanges or with 120 currency pairs, you have the option. Test our system without risk!

According to the statement, Atila Gombas, the financial manager of K & H Group, said the loan / deposit ratio rose by 2.8 percentage points to 65 percent over the past 12 months. In the first nine months of this year, their income increased by 12% compared to the same period of the previous year, with net interest income growing by 3.4% and premium income by 12.6%.

In the first nine months of 2018, K & H insurance generated a net profit of HUF 3.2 billion, which without any items represents an increase of 20 percent compared to the same period of 2017.

K & H's capital at the end of the third quarter amounted to HUF 286 billion, and the balance amount was HUF 3133 billion.

K & H Group employs more than 4,000 employees across the country, operates 206 retail outlets and has about a million retailers, small and medium enterprises and corporate customers.