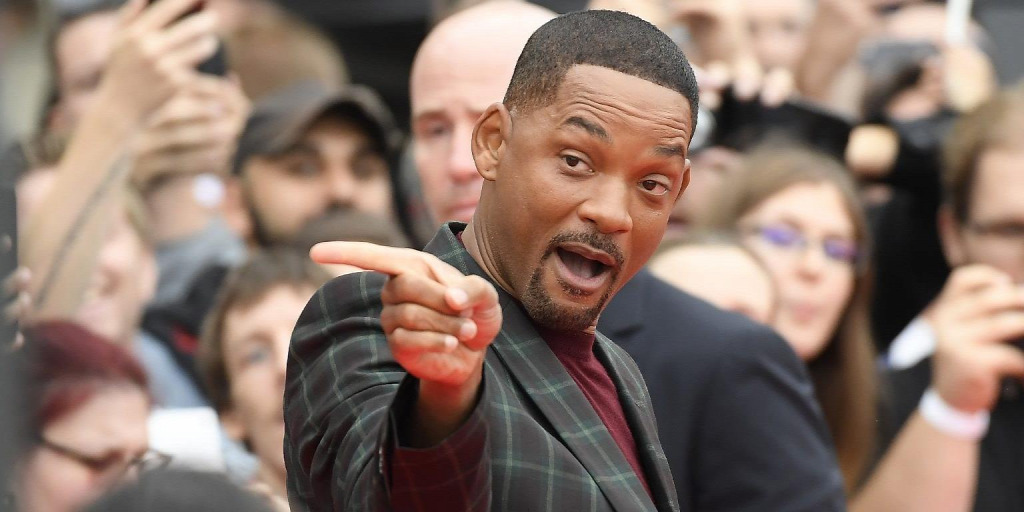 Will Smith participated in an online question and answer game where, among other things, he revealed which of his films he considered the worst.

Will Smith was the last guest on the GQ video series, Actually Me: in it, several celebrities answer questions and posts related to them on YouTube, Instagram, and other social sites.

Among other things, Smith responded with what he believed was his best or worst film of his own. He better mentioned his 2006 drama Men in Black – Dark Cops and In the Footsteps of Happiness, which are very different, but he believes they are both almost perfect in their own genre.

His worst film, by contrast, is Wild Wild West, a new wild west that will have a little eternity in its eyes if you look back at its work. “I don’t like to see myself with leg shields,” he joked, but that could still make him dislike the movie. The full video of over ten minutes can be seen above.