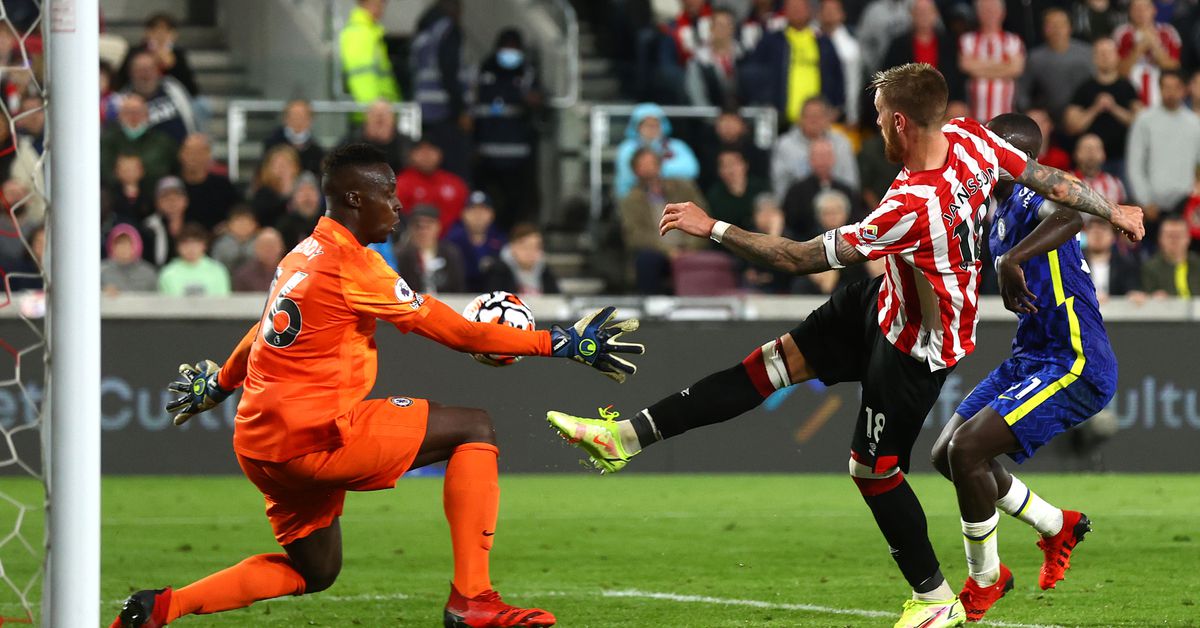 Aside from a slightly short shot in the first ten seconds, and a baffling partial defense, Chelsea controlled in large part and felt comfortable in the first half. Although Brentford hit the post during a fight after the corner kick, Chelsea were the ones who threatened more and more frequently, although it took almost until the end of the half to find the bottom of the box. the net: Ben Chilwell scored again, with another fantastic volley with the left.

Chelsea fired in the second half and tried to leave the game behind in the first ten minutes. We created multiple decent opportunities, but we couldn’t find the final ball.

Still, the game was largely comfortable until about the last 15-20 minutes, when Brentford suddenly took the pressure off and made things very uncomfortable. Mendy was called into action several times and Brentford’s Mbeumo also hit the post for the second time in the match. Chalobah left the line out, then Mendy literally put his face on the line, but somehow we survived the siege.