Case of the National Herald: Delhi HC terminates the hearing by November 22; Judicial delays make it the fifth year 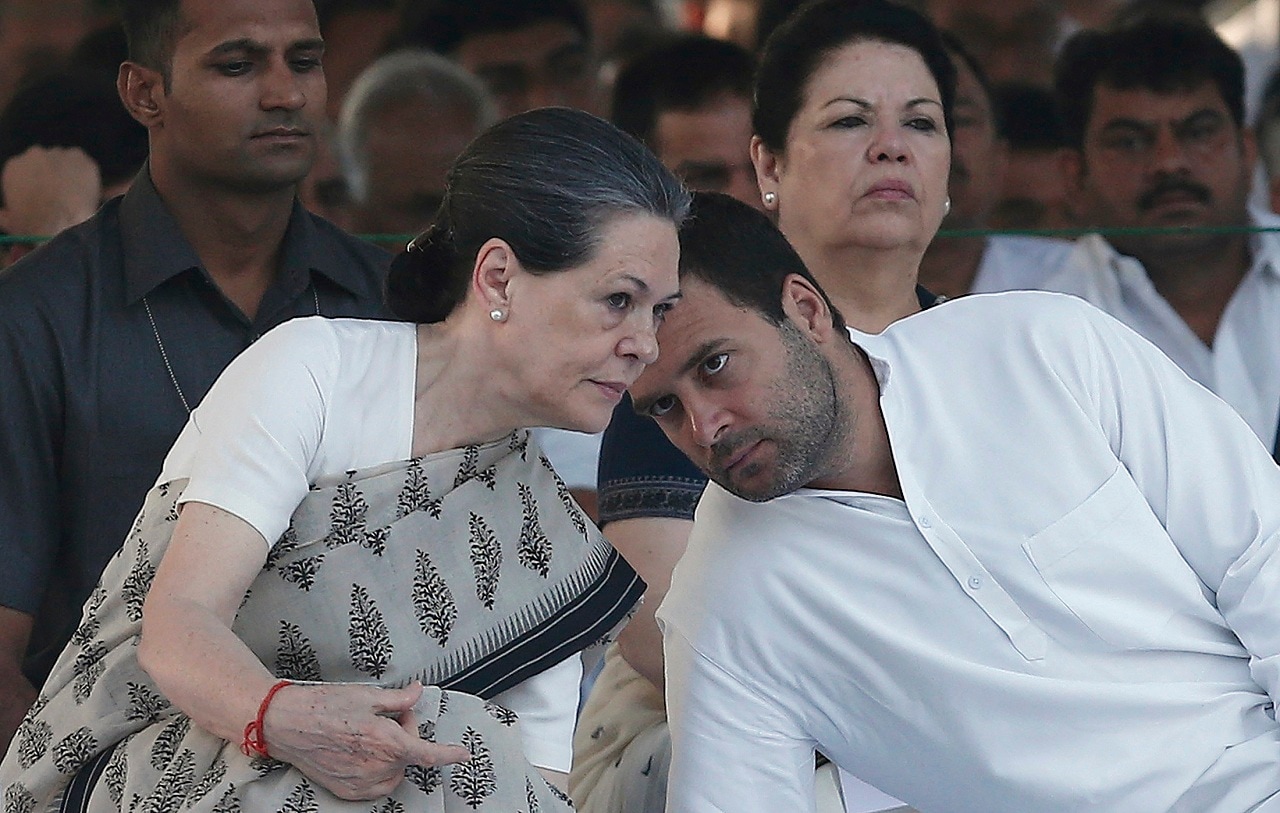 The High Court in Delhi on Thursday suspended the hearing of a joint Journals Ltd (AJL), a publisher National Herald the newspaper against the order of the Center asking to leave his premises and said that the status house will be held until November 22, which is now the next day of the hearing.

The publisher addressed the High Court on Monday, challenging the order of the Ministry of Urbanism on October 30, finishing his 56-year lease and asking him to leave the premises in the ITO enclave in Delhi. Appearing to the publisher, Abhishek Manu Singhvi, in court, claimed that the prosecution had side-by-side political motives, NEITHER prijavili. 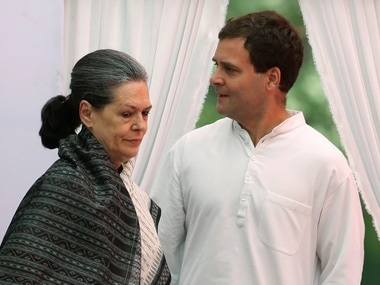 The court, which previously determined the hearing date in December, agreed to hear the case on 15 November after attorney Sunil Fernandes, pleading for the AJL, said it was urgent because they were asked to surrender the Center's possession by that date , and on 30 October they received an order from the Land and Development Office (L & D), after which the courts closed for rest.

In the meantime, on December 4, the Supreme Court will hear final arguments on the petitions of Sonia and Rahul Gandhi challenging the decision of the High Court in New Delhi, which refuses to provide assistance in case of their re-opening their tax assessments for the period 2011-12. Earlier Delhi's Patiala House Court postponed the hearing by March 17th on March 17th.

Earlier, a Delhi court hearing a call against Sonia, Rahul and others on August 7, postponed until 28 August a hearing in a case filed by the Bharatiya Janata Party (BJP) Subramanian Swami concerning the acquisition National Herald. Metropolitan Gomata Manocha postponed the matter after the Defense attorney informed the court that the High Court in Delhi on Wednesday was a criminal case before the first instance court until August 13, PTI prijavili.

In the meantime, on May 26, 2018, Swami's application to the first-instance court seeking a directive for the defendants to confirm the material submitted by Swami in the National Herald case was rejected. On March 11, 2016, the first-instance court, following Swami's testimony, allowed a review of the balance sheet of the Congress, AJL and Young Indians from 2010 to 2013, which was later annulled by the High Court in Delhi .

In addition, on 30 April 2017, the Supreme Court in Punjab and Hariani postponed the hearing at the request of the AJL – to request a copy of the report on the execution report (ECIR) recorded by the Enforcement Administration (ED) – until 19 July 2017. The hearing was adjourned after the High Court was told that the Supreme Court was also involved in the case.

Also, the Delhi District Court on December 26, 2016 rejected the plea of ​​Swami to search for documents in the National Herald case.

However, on February 12, 2016, the Supreme Court acquitted all five accused in a personal complaint case, refusing to annul the proceedings against them. Later on July 12, 2016, the Delhi High Court ruled out a first-instance court ruling that examined the balance sheet and other documents of the Congress Party and two other companies, AJL and young Indian. The next hearing in court was scheduled for August 20, 2017.

That same year, when the third judge of the High Court in New Delhi – PS PS Teji – began hearing the controversial case on October 9, did not comply with the request of senior lawyer Kapila Sibal, who represented Congress president Sonja Gandhi for postponing until November due to the arguments and determined the date of October 15 2015 for the following arguments. "I have the synopsis (written arguments) of all parties. There is no need for much discussion," Teji said, rejecting the request for the publication of the case. In other news, on January 27, 2015, the Supreme Court of India directed Swami to initiate a fast trial procedure at the High Court in Delhi.

Earlier in December 2015, the first judge, VP Vaish, heard the appeal of Sonia and Rahul, and ordered a temporary stay in the appeal of the first instance court. In January, after ordering a daily hearing, Justice Vaish gave up his case. Justice Vaish ordered for a day-long hearing after Svami came to the Supreme Court in December 2014, stating that Delhi's Delegation had been postponed. In his petition to the Supreme Court, Swami said that the Supreme Court had repeatedly issued instructions that the higher courts should make a decision within six weeks on appeals against lower court judgments. Judge Sunil Gaur, the second judge, also shifted from the case, but in September he gathered a synthesis of all sides, promising quick decision in a sensitive case. Both Justice Vaish and Justice Gaur left the case after hearing this question for more than six months.

It all started when on August 1, 2014 Svami received a notification to file a response to the High Court in Delhi. On 28 August 2014, he fixed the court post on 9 December 2014 for the next hearing of the case. However, on January 12, 2015, the judge of the Delhi High Court refused to hear the case and ordered that petitions be handed over to the appropriate court verdict.

The top leadership of the Congress joined the High Court after the g. Mitrocha g. Mitrocha called for a petition filed by Swami on June 26, 2014. The highest summit of Congress was called to appear on August 7, after the first-instance court found a prima facie case in acquiring assets National Heralda publishing company floating a new private company.

With the help of input from agencies