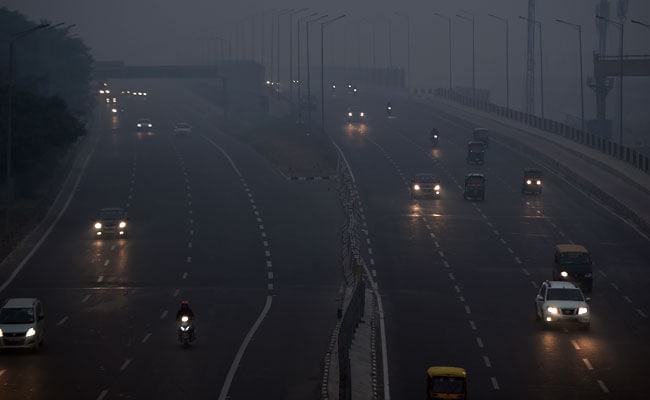 Even three days after Divali, fireworks polluters, burning strings and local sources continued to show their effect with Delhi-NCR, which still suffers from "serious" air quality on Saturday.

Despite having shown improvement from heavy-plus to heavy in the last 24 hours, air quality Delhi-NCR fell again on Saturday night with the rise in pollutants.

Insufficient meteorological conditions such as very low wind speeds and lower temperatures stop PM2.5 and PM10, or particles of diameter less than 2.5 and 10 mm from spraying.

"At present, Delhi receives very calm winds from the east and southeast, which are not enough to disperse pollutants and become calm during the night. The situation can be improved on Monday," said Mahesh Palavat, director of the private weather agency Skimet.