India loses 2.6 light children due to diarrhea, lungs in 2016: Report 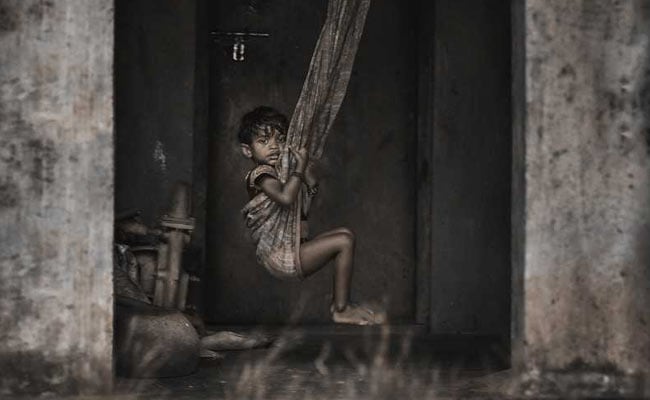 India's coverage of vaccination to prevent rotavirus infection, the leading cause of severe diarrhea among children, was the lowest among the 15 countries that it presented last year, according to a new report on Friday. It is also underlined that India has lost more than 2.6 lakh children to five years of lung and diarrhea in 2016.

The report states that health systems are "extremely short" in ensuring that the most vulnerable children have access to prevention and treatment services in 15 countries, including India, which account for 70 percent of global pneumonia and diarrhea deaths in children under 5 years of age.

Despite significant reductions in recent years due to improved access to and use of medical interventions, nearly half a million pneumonia and diarrheal deaths have still occurred in two countries – India and Nigeria, the report said.

Published before the tenth annual World Lung Lung on November 12, the Lung and Diagnosis Progress Report of 2018, by the International Center for Vaccine Access (IVAC) at the Bloomberg Public Health School, Johns Hopkins Bloomberg, described the progress in fighting these two diseases in 15 countries.

According to the report, 15 countries, compared with the highest number of pneumonia and diarrhea, have died from children, including India, Nigeria, Pakistan, Democratic Republic of Congo, Ethiopia, Chad, Angola, Somalia, Indonesia, Tanzania, China, Nigeria, Bangladesh, Uganda and Cote d & # 39; Ivoire.

Reporting the coverage of RotaC, it has been reported that since 2017, the rotavirus vaccine has not been introduced in eight of the 15 countries in focus – Nigeria, DRC, Chad, Somalia, Indonesia, China, Bangladesh and Uganda.

"Among the countries that have introduced the vaccine since 2017, the lowest levels have been included in Pakistan (12 percent) and India (13 percent), both of which have recently begun a phase national introduction that has not yet reached all countries or provinces," says in the report.

They talked about progress in India, which has more than five pneumonia and diarrhea deaths than any other country in 2016, it was "mixed".

The increase in the coverage of Haemophilus influenzae type b (Hib) type vaccines, as well as the continuous increase in the rotavirus vaccine first introduced in mid-2016, has led to pain in achieving results for these interventions since last year's report.

"Introduced in 2017, a pneumococcal conjugate vaccine (PCV) has been included in only six countries so far." Further consideration of the vaccine for all countries should be considered, "a report analyzing government data said.

It has been stated that Indians for exclusive breastfeeding have fallen, as well as covering ORS. "The percentage of children receiving important treatments remains asymmetric, with barely 20 percent receiving ORS for diarrhea," the report said.