IOS 15 update will be available in India on Monday: features, release time and compatible iPhones 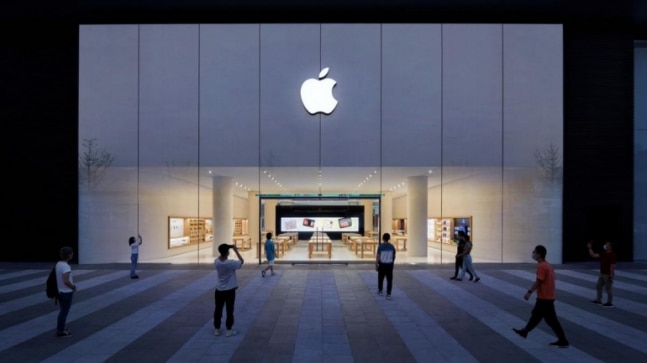 Apple has confirmed that the latest version of its operating system, iOS 15, will be available for download on September 20. IPhone users have received the update to iOS 14.8, as it was recently released to fix a bug that could allow spyware to infect your device.

Along with iOS 15, Apple will also release the iPadOS 15 software update for the company’s flagship tablets. The iPad will get a complete overhaul of the home screen and multitasking will be smoother and easier to use

As mentioned, iOS 15 will be released on September 20th. It will be available for download in India from 22:30 IST. Apple has released a list of devices that will receive the update when it becomes available. The following iPhones will be able to install and run iOS 15:

Software updates include a number of new features for iPhones. Apple has added new FaceTime features that, for the first time, will allow Android and PC users to participate and iMessage enhancements that make it easy to track links and photos your friends have sent, similar to what WhatsApp offers.

With the iOS 15 update, you’ll be able to add tags to your notes, making it easier to sort things out. The tag browser allows you to view all your tags in one place for added convenience. The Smart Folders feature will automatically place notes in one place according to your tags, which is also very useful.

With iOS 15, an alert will sound whenever you tap the mute button. It will allow users to lock tracking pixels. These pixels, if you don’t know, are hidden in emails and allow marketers to discern when an email was opened and how long it was open.

Another new feature of iOS 15 is called Focus and is a tool that allows users to set different notification preferences depending on what they do. Depending on your current status, you can select whether the phone vibrates, beeps, or not. The approach will notify your iMessage contacts about your status and let them know why they are not responding to your texts.

More than 100 new emoji combos will arrive in iOS 15. With the new Apple Maps, users can finally access directions with specific arrival or departure time specifications.

With live text in iOS 15, users can copy and paste text extracted directly from photos. iOS 15 has built-in OCR functionality. iOS 15 will also have additional theft protection. It will allow users to locate a lost or stolen iPhone even if it has been deleted.

In addition, Apple notes that “the Hello screen will clearly show that your device is locked, locable, and still yours” to prevent someone from buying an unintentionally stolen device.