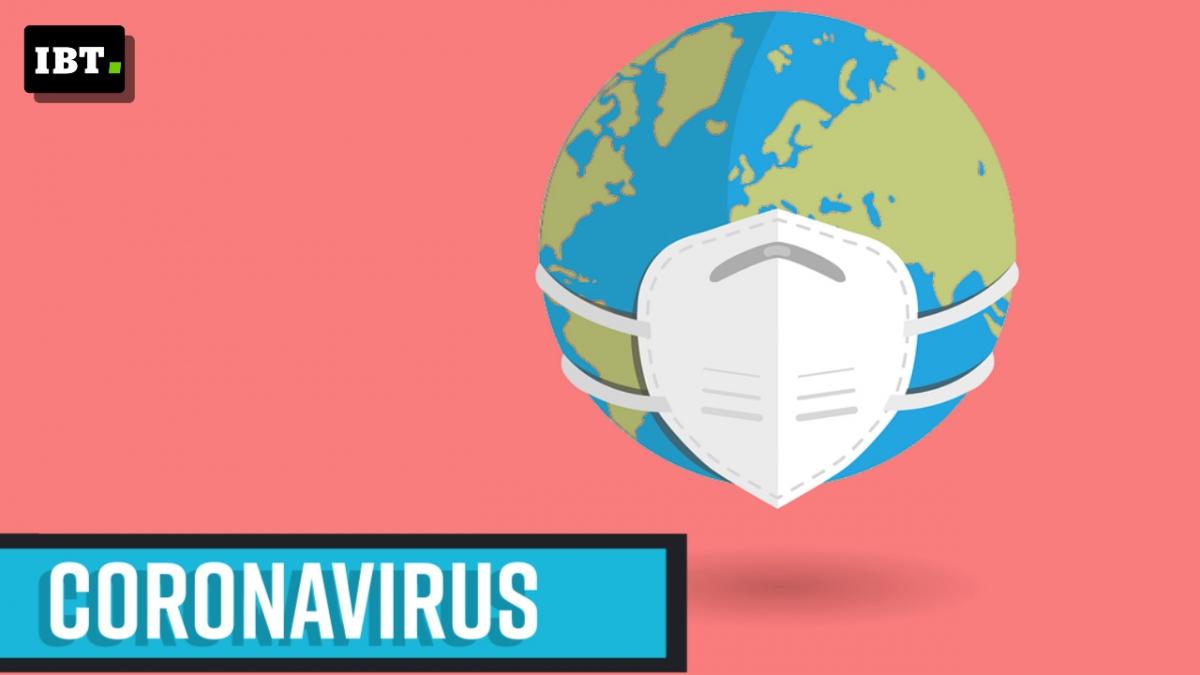 Los Angeles County became the first in the United States to surpass one million Covid-19 cases since the start of the pandemic early last year, local health officials said.

The country’s most populous county, home to 10 million residents, reported 14,669 new confirmed cases and 253 additional fatalities on Saturday, bringing the cumulative number of infections to 1,003,923, while the death toll is it stood at 13,741, according to the Department of Public Health.

There are currently 7,597 Covid-19 patients hospitalized in the county with 22% of them in intensive care, the Xinhua news agency was quoted as saying by the Department in a statement.

The Department also confirmed the first case of the new coronavirus strain, which was first discovered in the UK. The individual who was found to have contracted the virus is a man, who recently spent time in Los Angeles County but traveled to Oregon, where he is currently in quarantine.

The most contagious variant has been previously detected in San Diego and San Bernardino Southern California. “The presence of the UK variant in Los Angeles County means that transmission of the virus can occur more easily and residents should follow more diligently the established security measures to prevent additional cases, hospitalizations and deaths,” he said. officials point out in the statement.

Los Angeles County Public Health Director Barbara Ferrer warned that the presence of the UK variant in Los Angeles is worrisome, as the county’s health care system is already strong.

“Our community is suffering the weight of the winter rise, experiencing a large number of cases, hospitalizations and deaths, five times what we experienced during the summer. This more contagious variant facilitates the spread of infections in the workplace, in stores and in our homes, ”he added.