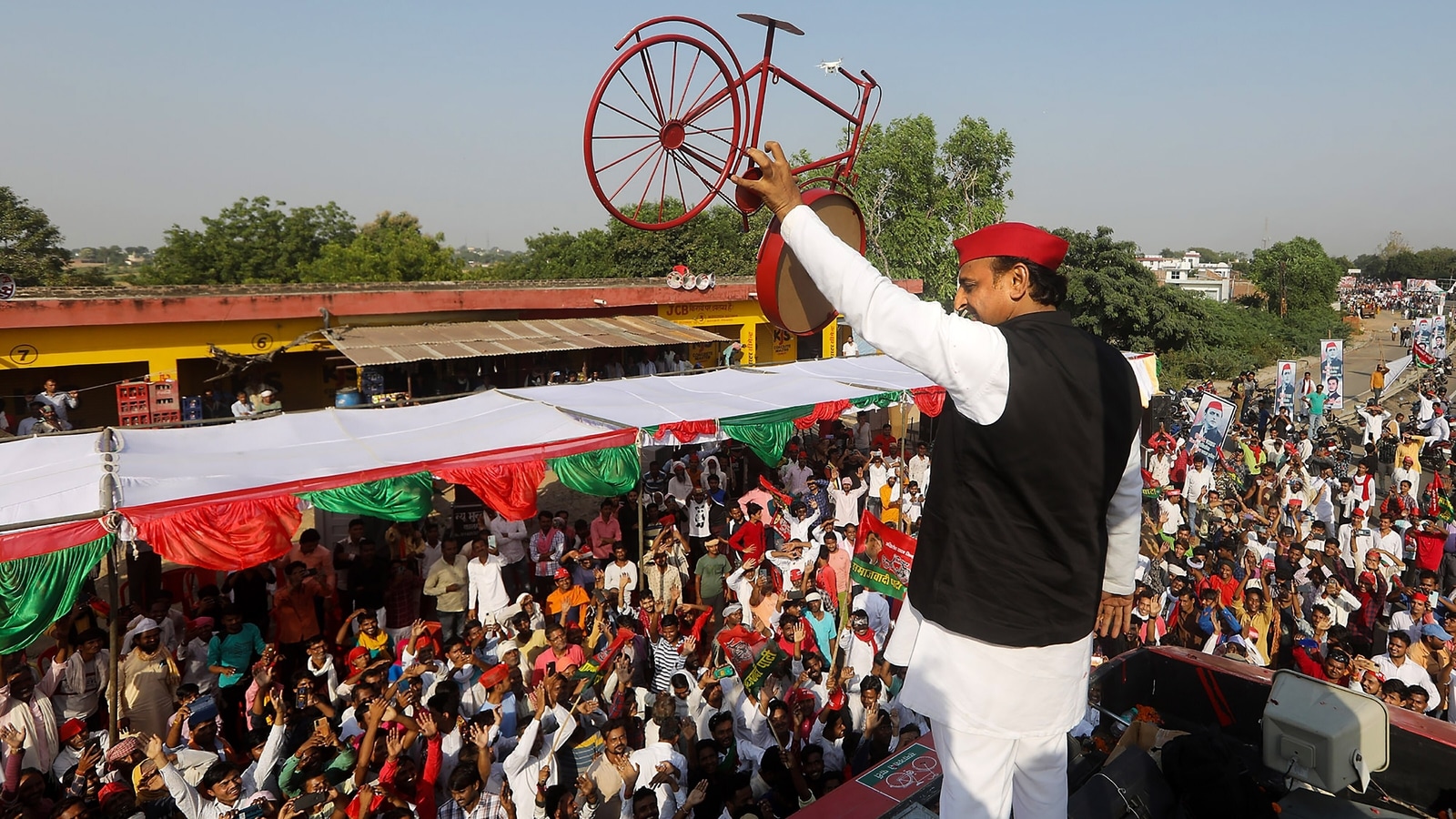 The leader of the Samajwadi Party (SP), Akhilesh Yadav, has claimed that his party can win 400 seats in the Uttar Pradesh Assembly elections scheduled for next year. He also said that the aim of SP is to eliminate the government of the Bharatiya Janata Party (BJP).

“Seeing the disappointment against the BJP government, (it seems) that the people of Uttar Pradesh can make our party win 400 seats in the upcoming 2022 polls. Our party’s goal is to eliminate the BJP government.” , Yadav said while speaking to reporters on Thursday, news agency ANI reported.

The Samajwadi party has joined the heart against the UP government for the violence of Lakhimpur Kheri, in which eight people were killed. Four of them were farmers.

Akhilesh Yadav tried to visit the families of farmers in the village of Tikunia days after the violence, but was arrested by police. He criticized the movement and accused the state government of being “anti-farmer”.

Farmers in Lakhimpur Kheri have claimed that a vehicle in the convoy of Union Minister Ajay Mishra’s son, Ashish Mishra, ran over farmers returning after a protest and killed four of them. The minister and his son have repeatedly denied these allegations; however, Ashish Mishra was later arrested by state police.

Today, Akhilesh Yadav has sharpened the attack on the BJP-led government, alleging that it has deceived the public.

“BJP workers crushed and killed farmers with their vehicles. This government is anti-farmer, slurry theft and is behind the rise in pesticide prices,” Yadav said.

Yadav said that in the next Assembly polls the SP will fight in alliance with small parties. “We will not ally with any national party,” he added.

Yadav is on a “Vijay Rath Yatra” in the state before next year’s Assembly polls.

Elections to the Uttar Pradesh Assembly are scheduled to take place early next year. In the 2017 polls, the BJP won a landslide victory by winning 312 of the 403 seats. The party got 39.67% of the vote. The Samajwadi party won 47 seats, the Bahujan Samaj (BSP) party won 19, while the Congress only managed to win seven seats.