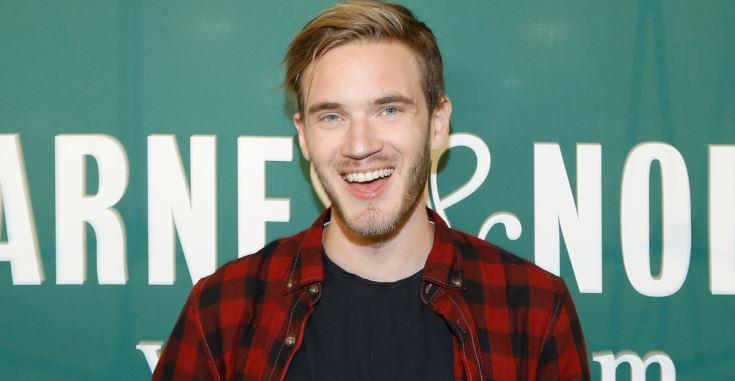 According to the judicial documents presented by T-Series, affirms the demand: "It is requested that, in an attempt to overcome the claimant and recover its first position, the defendant number 1 can upload defamatory and derogatory musical videos that are directed to the plaintiff and the Indians as a community and contains racist, inflammatory and hateful comments against them, as well as the T series in an attempt to ridicule to despise the plaintiff and its trademarks. "

Judge only Bank of Justice Jayant Nath according to reports so the songs are removed from the video platform site.

"In my opinion, it would be in the interest of the justice that these videos were ripped off by YouTube," said the judge. The court ruled that the two songs contained "repeated comments that are abusive, vulgar and also racist."