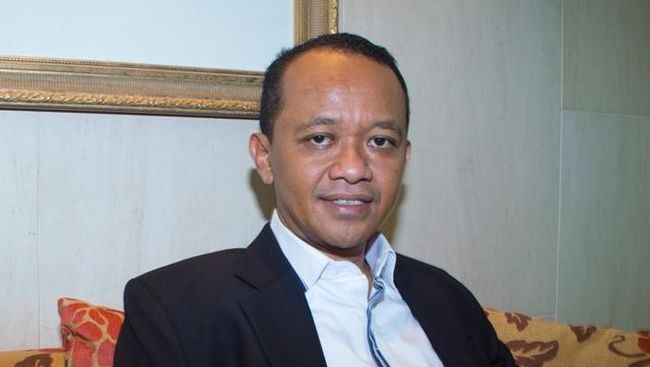 Capital Investment Coordinating Board (BKPM) states 16 company relocating their business to Indonesia throughout 2020. Total investment of the relocation amounted to 7.15 billion US dollars or 100.11 trillion Rp.

Bahlil claimed that some companies that had moved had started producing goods. The business activities of the 16 companies have absorbed a workforce of 68,600 people.

Apart from that, Bahlil stated that there are still 14 companies that have an interest in moving their business to Indonesia. The value of the investment is estimated at US $ 19.68 million and will absorb a workforce of 59,750 people.

Bahlil added that there are also 122 companies with the potential to move their business to Indonesia. The total investment to be invested reaches US $ 40.5 billion and can absorb a workforce of 156,430 people.

For information, BKPM noted that the realization of the investment that entered Indonesia amounted to Rp 611.6 trillion for the third quarter of 2020. This realization reached 74.8 per cent of the target of RP. this year’s investment of 817.2 trillion rp.

By sectors, the largest investment flow in the January-September period was in the transport, warehousing and telecommunications sector, which reached Rp 108.4 trillion.

Then, investment flows to the electricity, gas and water sector amount to Rp 72.9 trillion. Then in the base metal industry, metal items, non-machinery, and equipment of 69.8 trillion pesos.

Followed by the housing sector, industrial estates and offices of IDR 55.2 trillion. Depending on the country of origin, most capital flows came from Singapore, reaching US $ 7.1 billion.