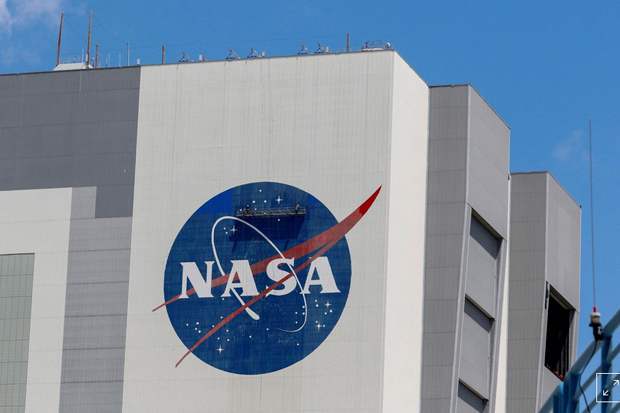 WASHINGTON – NASA’s plans to return humans to the moon on the Artemis mission in 2024 may be delayed.

director NASA Bill Nelson admitted that he could not confirm when the Artemis mission could be carried out. Nelson did so in response to a question from the Associated Press about the continuity of the 2024 Artemis mission.

“At the moment we do not know. We will continue with all shipments as soon as the legal scope is completed,” he was quoted as saying. IFL Science, Saturday (25/9/2021).

Intrigued by the answer, Business Insider contacted NASA and confirmed that Nelson was referring to the Blue Origin lawsuit.

As is well known, former U.S. Vice President Mike Pence announced in 2019 that the United States would put a man on the moon again in 2024. At the time, several critics were very skeptical about Pence’s statement.

Without any company building landing systems, such a short time seemed unlikely. Although the rapid development of private aerospace companies offers some hope (and part of the budget).

After NASA announced that SpaceX won the contract for the flight of the lunar mission, Blue Origin filed a lawsuit. This condition means that NASA cannot confirm that the Artemis mission will continue in 2024.