PUBG will visit the PS4 console, pay attention to the date 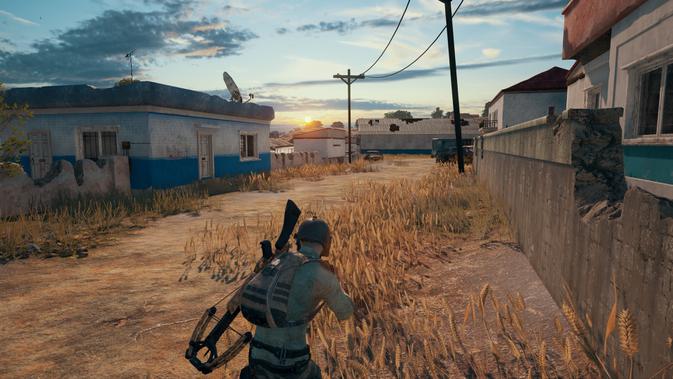 Not only that, some of the main features of the computer and the version of Xbox One will also be gamers find in this PS4 version of the game.

Apparently, the game PUBG It also supports HDR capabilities when playing on the PS4 Pro console.

Furthermore, the presence PUBG the PS4 version is in line with Microsoft's decision to add the game to the Xbox GamePass subscription.

"We are very happy to be able to expand our services PUBG and introduce new communities into the game battle roiale this, "Changhan Kim, Executive Director of PUBG Corp. said.

"PlaiStation has a community gamers exceptional and we can not wait to join them later this year. "