Seconds of detection of men killed in drums in Bogor 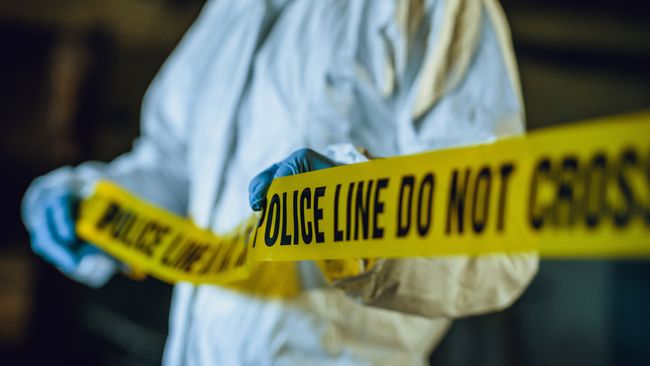 Klapanunggal Kapolsek The police officer Bimantoro Kurniavan said before he found the body, on Sunday at around 06.00, VIB SA collected used items such as bottles.

At that time, Bimantoro said, SA found a large blue plastic drum tightly covered with black tape. No doubt, SA approached him because he thought he could find things to earn there.

However, SA was shocked because it found a dead body inside the drum. He also shouted the help of local residents.

At that time, he was found dead without identity until the police at Klapanunggal police finally took him to Pusdokkes Bhaiangkara R Said Sukanto Police Station, East Jakarta, to identify the autopsy. There, said Bimantoro, the famous identity of the corpse.

From the information collected, Abdullah worked as a journalist on several media. Although no longer acting as a journalist, it is now known that Abdullah is working on a private television station.

He is known as alumni of the Institute of Social and Political Sciences in 1993 (IISIP).

Based on the information, the victim was buried in Buddha Darma TPU, Semper Cilincing, North Jakarta, on Monday morning.