Thailand has become the second home of Mitsubishi, how can it be? 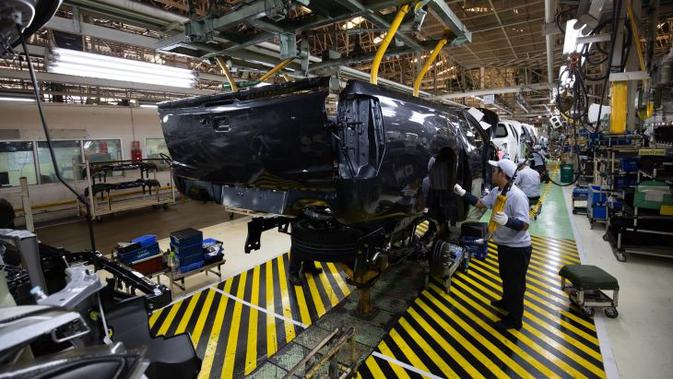 Liputan6.com, Bangkok – Mitsubishi Triton controls the segment of light commercial vehicles in Indonesia. Although the status of the "king", Triton is obviously not produced in Indonesia, but is wholly imported from Thailand.

The reason Triton is not produced on the domestic market is because the Director has chosen Thailand as the production base for all purpose vehicles. Although Mitsubishi Indonesia is the base of a type of passenger vehicle multipurpose vehicle (MPV).

"I am proud to say that we are now employing nearly 7,000 people, with thousands of supply chains. Mitsubishi Motors' growth history reflects the growth in production volume in our plant in Thailand," he said in Bangkok, Thailand, a few days ago.

In 2016 Mitsubishi became the largest exporter of vehicles in the country of the White Elephant. While last year Mitsubishi's exports from Thailand were more than 330,000 units.

"The factory in Laem Chabangu is capable of producing 424,000 vehicles a year and exporting it to 150 countries around the world. Mitsubishi Motors' total production in Thailand reached 5 million vehicles this June," Masuko said.