The integration difficulties in Indonesia fulfill the MSME credit target 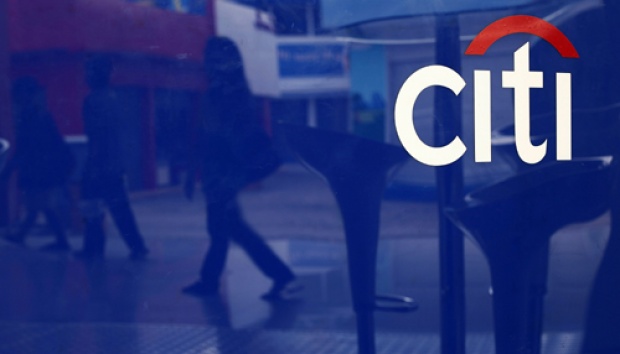 TEMPO.CO, Jakarta -Citibank Indonesia acknowledges that it is still difficult to meet the target of lending to micro, small and medium-sized enterprises (MSME) from the Bank of Indonesia regulator by 20 percent this year.

READ: DKI will obey the Saturday Movement to buy MSME products, how?

Chief Executive Officer of Citibank N.A. Indonesia's Batara Sianturi in Jakarta, Thursday, detailed in detail by the third quarter of 2018 or at the end of September 2018, part of MMSP's loan from total loans channeled by new companies was 8.9 percent or far from 20 percent. "There are really limits to lending to the sector," Batara said.

In fact, the total growth of bank loans is centered in New York, the United States has reached 22 percent (annual / annual) or Rp 48.5 trillion dollars. Citibank's credit distribution pillars are institutional lending services or institutional banking in the financial, mining and manufacturing sectors.

READ: Jokes criticize banks that are fun to collect TPF and hard to give credit

"It's pretty hard for 20 percent. In addition, our loan comparison is growing as a whole, which is growing to 22 percent, so the ratio (UMKM) is decreasing," he said.

Batara does not deny the relationship of non-performing loans or unrealizable loans with MMSP loans remains high at 4.88 percent on a gross basis. This number slightly increased compared to the end of December last year, which amounted to 4.71 percent.

Since 2015, the Bank Indonesia has implemented regulations on the relationship with the IMF, so that banks can support the development of MMSPs. The regulation is stated in PBI no. 17/12 / PBI / 2015, which among other things regulates that banks must be able to channel loans to MMSPs at least 20% of their total loan portfolio in 2018.