COVID-19: A man “lived in secret for three months at Chicago airport” as the virus made him “very scared” to return home | US News 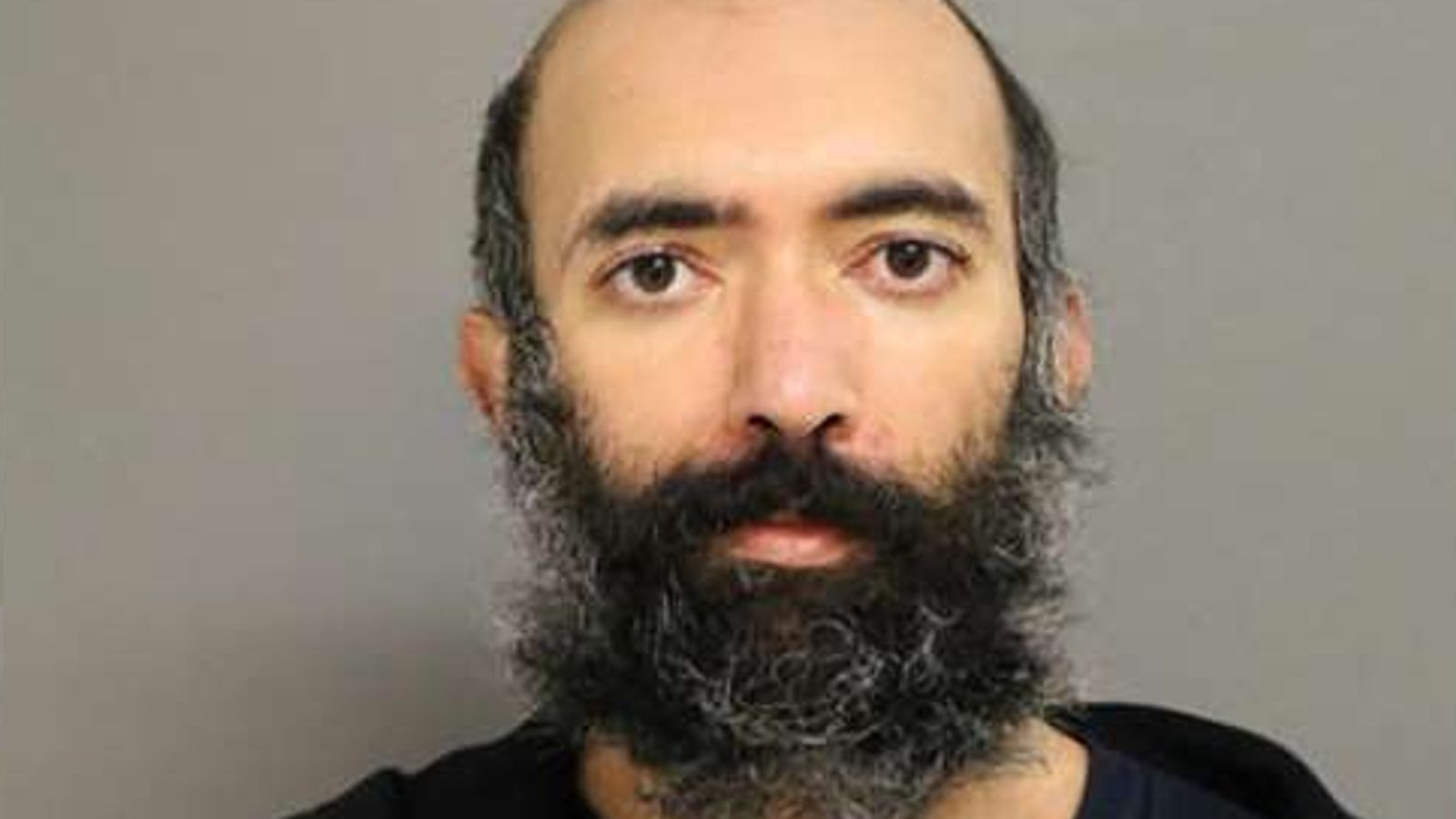 A 36-year-old man lived for three months undetected at a safe section of Chicago O’Hare International Airport because he was “too scared” to return home because of COVID-19, according to U.S. prosecutors.

Aditya Singh is charged with criminal offense in a restricted area of ​​an airport and theft of misdemeanors.

According to police, he arrived Chicago on a flight from Los Angeles on October 19th.

Singh, who survived on the food of other passengers, is unemployed and lives in the city of Orange, California. It was not clear why he was in Chicago.

Cook County Judge Susana Ortiz reacted with surprise when a prosecutor set out the charges, according to the Chicago Tribune.

On Saturday, it was said that two United Airlines employees approached Mr Singh and asked for his identification.

State Attorney Kathleen Hagerty’s attorney said she took off her mask before showing them an airport ID card, which she reportedly found, and she was “afraid to go back to home because of COVID“.

Apparently, the badge belonged to an operations manager who had reported him on October 26th.

Assistant Attorney General Courtney Smallwood said Singh has no criminal record and a master’s degree in hospitality, and said the unusual allegations were not violent, the Tribune reported.

Judge Ortiz added, “The court finds that these facts and circumstances are quite shocking for the alleged period of time that occurred.”

The Chicago Aviation Department said that while the incident is still being investigated, it has been possible to “determine that this gentleman posed no security risk to the airport or the traveling public.”