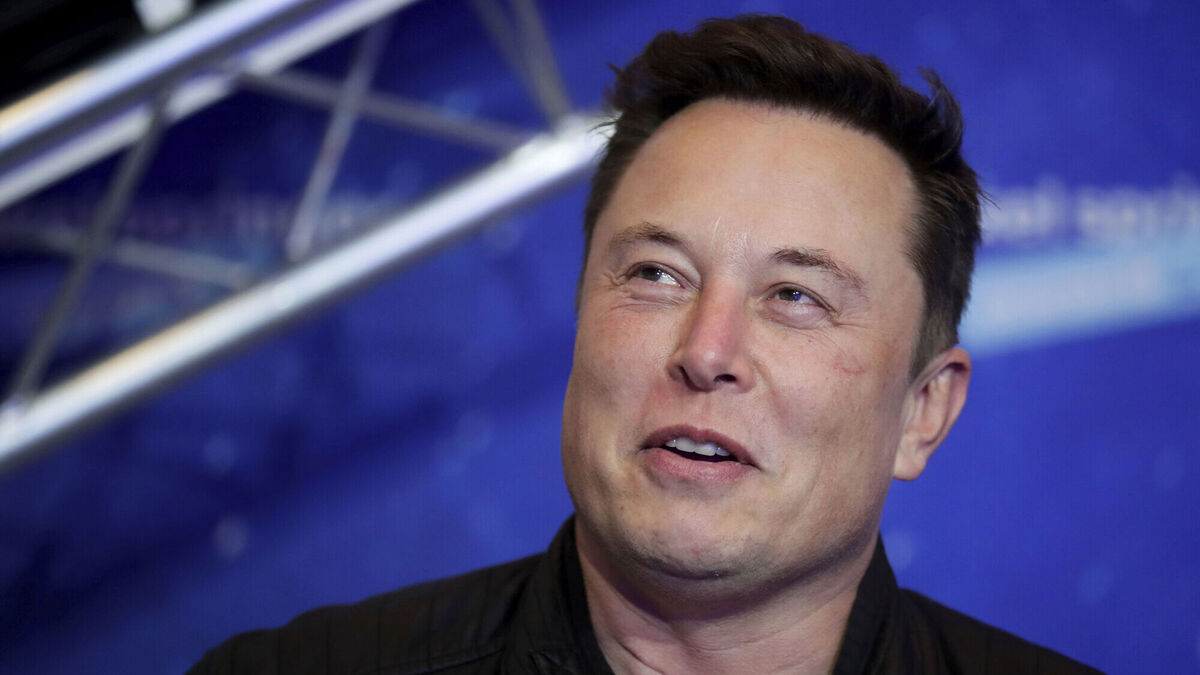 Technical billionaire Elon Musk has gone to a remote rural location in Kerry to locate antennas toward the stars.

The pilot project, which is surrounded by secrecy, is likely to take place in a few weeks in a valley at MacGillycuddy’s Reeks, near Killarney.

However, sources have confirmed that their small antennas are likely to operate from the remote Black Valley, 20 miles from Killarney. Ironically, this was one of the last places in Ireland to have a telephone connection and now it depends on the irregular mobile phone connection.

It is understood that the new pilot link in the valley could involve, at least initially, a single home.

Nearly a third (26,905) of all Kerry premises do not have access to high-speed broadband, Kerry County Council meeting Donal Hanrahan, commercial director of the National Broadband Plan, reported last week , as he outlined his five- to seven-year strategy.

Even areas close to major cities have inadequate connections and many homes pay for two or more internet providers and mobile signals.