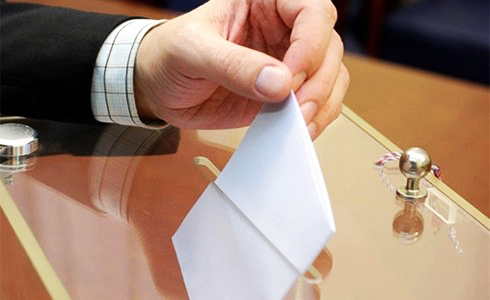 Party Kulana expressed support Monday for dissolving the government and the 20th Knesset, saying the coalition is no longer functioning and can not be saved, reports israelnationalnevs.com.

The departure of any of the four coalition partners led by Likud – Kulan, the Jewish House, the United Torah Judaism and Shas – would be the end of the current government and will likely lead to new elections within a few months.

While Jewish Interior Ministers Naftali Bennet and Aielet Shaked appeared on the verge of government easing on Monday, Netanyahu tried to convince other coalition partners to stay.

However, the meeting with the head of the Kulan Moshe Kahlon, was completed "no results" on Sunday.

MK Roi Folkman, chairman of the Kulesh Kulesh delegation, said on Monday the Army of Radio that his party supports the dissolution of Knesset and the holding of extraordinary elections, saying the current government has not been functional for several weeks.

"We need to go to the polls," Folkman said. "The coalition has not worked for weeks, and this [new elections] are inevitable even if Bennett and Shaked do not resign. "

Folkman called Netaniahu a complaint on Sunday's "declaration of opening the campaign season" on Sunday night.

Follow Trend on Telegram. Only the most interesting and important news