Liberman on the bill on terrorist death: "We will not stop until we succeed" 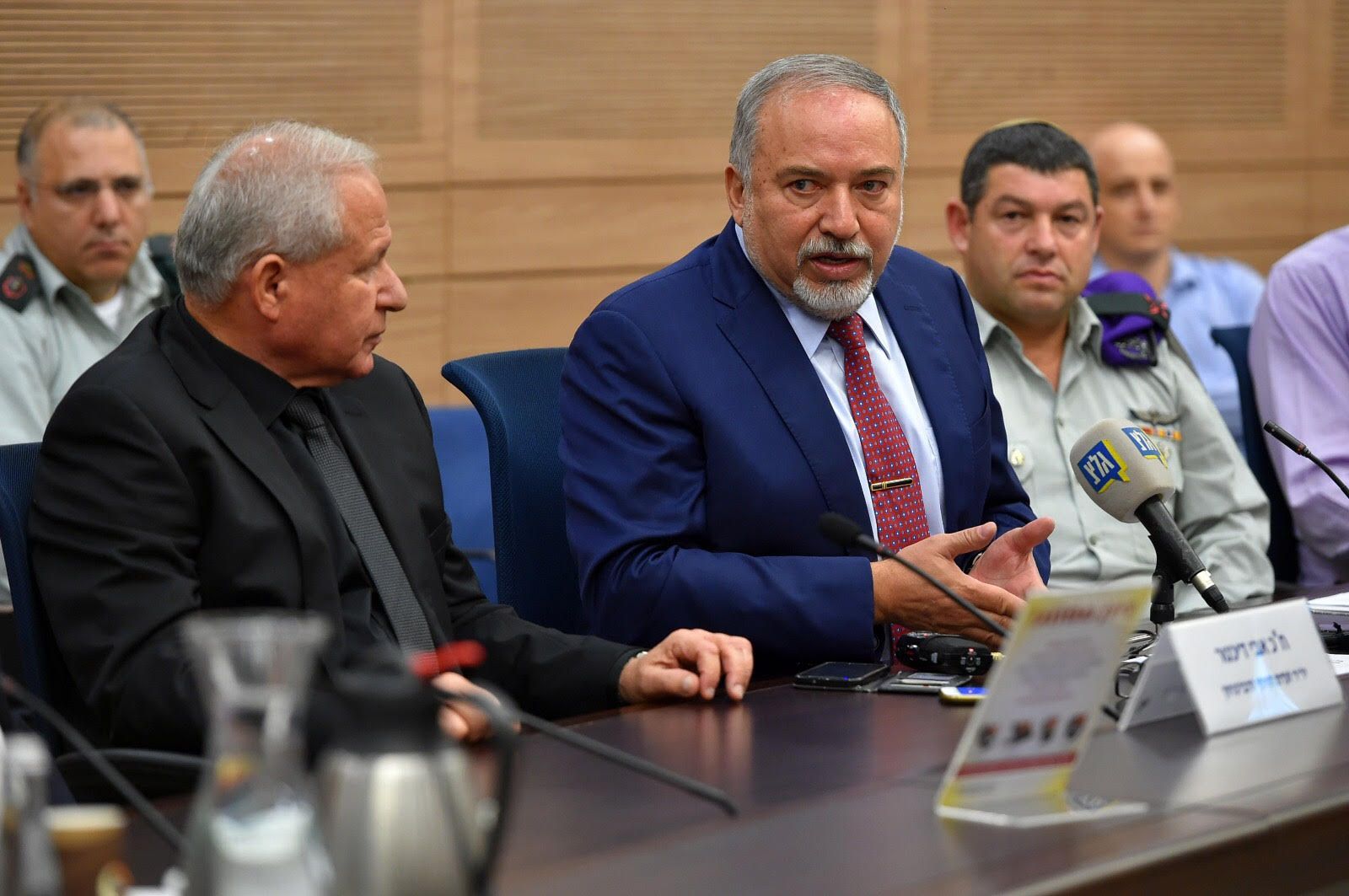 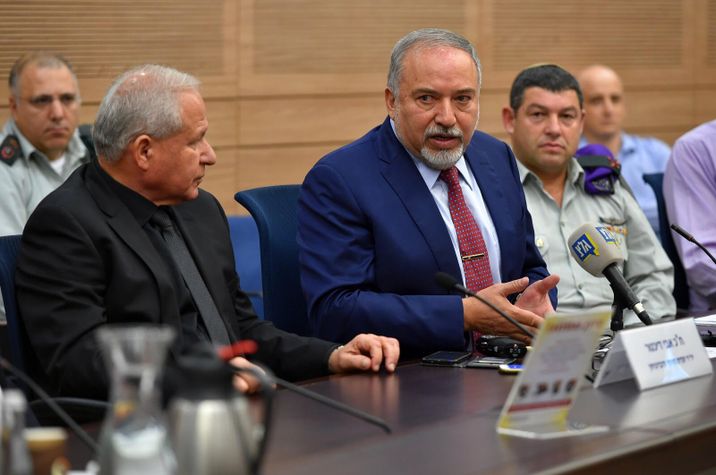 After giving Netanyahu a green light, Israeli defense secretary Avigdor Liberman vowed on Tuesday that the administration will not give up until it fails to pass a law that will give the death penalty a smoother opportunity for terrorists.

Liberman announced on Tuesday morning that "lethal terrorist action" will be presented at a hearing by the Knesset Constitution, law and justice for discussion next Wednesday before the first reading of the plenum.

"We will not give up and we will not stop until we finish the mission," the defense minister said.

Israeli Prime Minister Benjamin Netanyahu approved on Monday an account that would allow the judiciary system to easily condemn the terrorists convicted of murder.

The Israeli law already allows the death penalty in certain cases, though none of them was executed by Jewish states from Nazi SS officer Adolf Eichmann in 1962.

From now on, the law provides for a unanimous decision to execute execution. The subject of a bill that adopted its preliminary vote in January, allows the execution of terrorists convicted of the killing of Israeli civilians, if most of the judges are in court.

Israeli media reported on Monday that Netanyahu approved a bill at a coalition meeting on Sunday following the order of the Minister of Education and the head of the Jewish house Naphtali Benet.

The EU has condemned the progress of the law, stating that the use of the death penalty is "inhuman and degrading."