Palestine will be buried at the Jewish cemetery – Forward 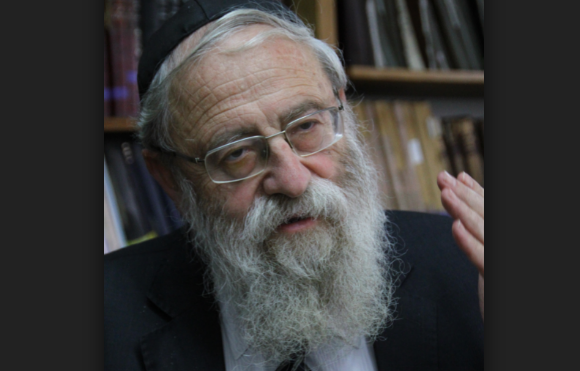 (JTA) – The Chief Rabbi, Jerusalem, allowed a Palestinian man to be buried at a Jewish cemetery after the imam had been excluded because of his body selling Jews to real estate.

Arieh Stern, chief of Ashkenazi's chief rabbi of the Israeli capital, ruled this week as a rabbi judge that Alah Kirs could be buried on the Jewish cemetery as an exception because he was "just a gentile," Inet said on Friday.

Kirsch was killed along with five others in a traffic accident on November 4th. His family tried to bury their bodies at a Muslim cemetery in eastern Jerusalem, but I had rejected them there because he was charged with selling property to that part of the capital of the Jewish city a few years ago. The family was not allowed to bring Kirs's body to the Al Aqsa mosque and it was forbidden to place a tentmaker tent and receive guests there, as is Muslim traditions.

A public anti-Semitic leader of Arab Israelis and an ally of Nazi Germany, al-Husseini wrote that year "anyone who sells a house or country to Jews will not get a Muslim burial." Setting up a new fatwa on the old, Sabri wrote: "Whoever sells to the Jews in Jerusalem is not a member of the Muslim nation, we will not accept his repentance and he will not be buried in a Muslim cemetery."

The body of Kirsch is temporarily located outside the Muslim cemetery in Nabi Salih, a village near Ramallah. Stern ruled that he might have been buried in a part of the Jewish cemetery at Har HaMenuchot reserved for people without religion.

"Because Muslims will not bury him, we must correct the distortion of justice, which results in an unjust humiliation of a man whose sole sin is preparing for the sale to the Jews," Stern wrote. "It is our duty to respect the righteous gentleman, and in this case the person who showed good will and was willing to risk the Jewish settlement."