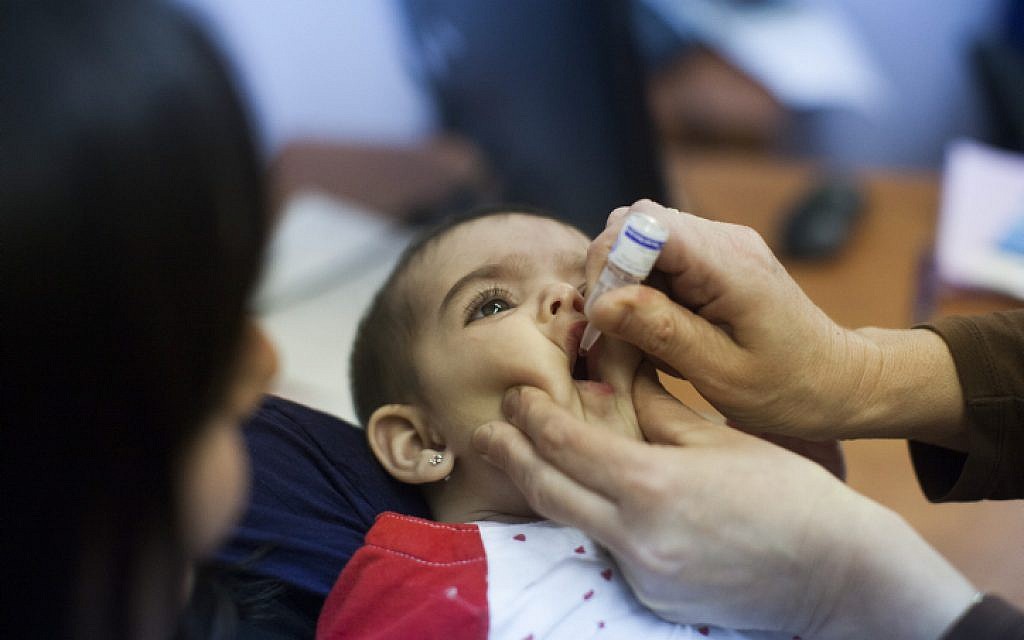 On Sunday, ministers introduced an account that would allow the Israeli authorities to ban all educational frameworks of any child or person who was not vaccinated against the disease when there was a national concern about the outbreak.

The so-called "Vaccination Law" would apply in all schools – from kindergartens to universities – and comes in response to the outbreak of Goddesses in Israel, which is blamed for those who have not been immunized against this disease. Hundreds of people were infected with an infectious virus this year, and an 18-month-old child died in Jerusalem, the first of which was the death of smallpox in 15 years.

Zionist Union MK Ioel Hasson and the Jewish Home MK Shuli Moalem-Refaeli, who wrote a proposal in cooperation with the non-profit public health organization Midaat and another MK, welcomed the approval of the Ministerial Committee on Legislation. The panel set up the account for Knesset's preliminary vote later this week. The bill requires three more plenum votes to become law.

The Bill, which also supports the Israeli Medical Association and its pediatric division, sets the national vaccination policy and how to deal with those who do not respond to preventive treatment, more commonly known as anti-vakkers.

There is a growing phenomenon of parents who refuse to vaccinate their children, due to various discredited and indisputable claims that life-saving practices are dangerous. 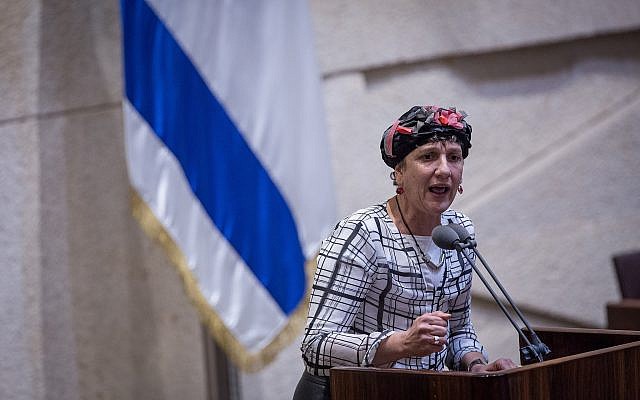 The bill proposes that "in circumstances where there is concern about the outbreak of a disease against which there is a routine vaccination, educational institutions will prevent entry into the institution of any child, teacher or other person who is not vaccinated against the disease, according to the directions of the Director General of the Ministry of Health, in the appropriate period. "

Children who can not be vaccinated for medical reasons can approve admission to schools with the approval of a medical expert. However, the Ministry of Health will continue to have the authority to prevent the child from entering if he considers that there is a threat to public health.

"We have to deal with parents who do not vaccinate because of lack of knowledge or for ideological reasons in order to improve public health," said Moalem-Refaeli. 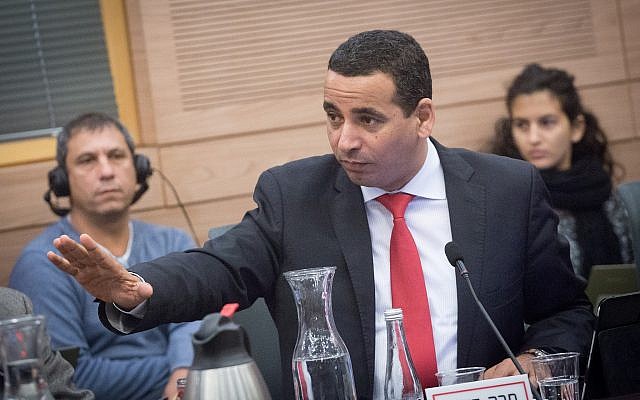 "It will now be possible to implement a national vaccination policy that defines principles and goals that systematically address vaccine rejection and balance between maintaining public health and freedom," Hasson said.

MK Merav Ben-Ari (Kulanu), who also sponsored this law, noticed that "in the last few weeks we have always heard about the outbreak of smallpox among us, which even cost the life of a girl in a tragic accident that could have been prevented."

"As a mother of one and a half year old girl who for the first time went to the program of daily living, I, like every parent, want to know that my daughter is free of such danger." 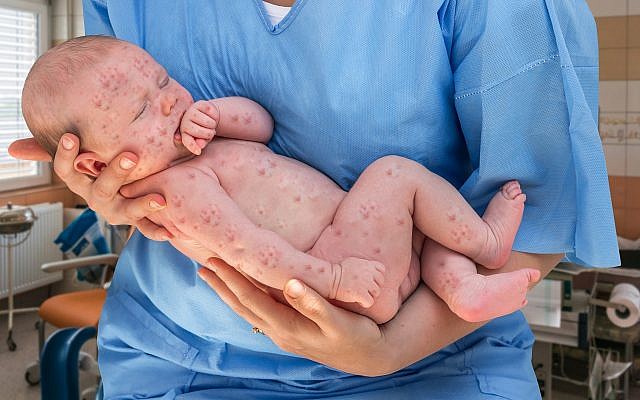 Illustrative: A newborn baby suffering from a Goddess. (iStock would Getti Images / andriano_cz)

At the beginning of the month, the girl died from scars in Jerusalem According to the official of the Shaare Zedek hospital in the capital, the child was not vaccinated against the virulent of the infectious disease.

The girl was able to get sick from her parents, both diagnosed with scar tissue, and none of them had been vaccinated.

Measles is an aggressive return this year to the Israeli population, with the highest prevalence – 753 known infections – recorded in the ultra-Orthodox community in Jerusalem, due to the refusal of some radical community segments to be vaccinated.