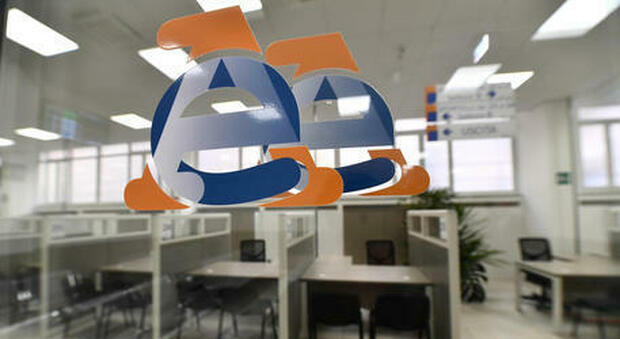 The pardon operation of the old men begins tax invoices up to five thousand euros for each paper. These are invoices not yet collected and contested until 2010. They can take advantage of the amnesty only taxpayers, individuals or entities or companies, who in 2019 had taxable income not exceeding 30,000 euros. The new fragment, according to initial estimates, should concern about 16 million files. Yesterday the Revenue Agency, with a circular signed by the director Ernesto Maria Ruffini, established the technical procedures for the implementation of the rule provided for by the decree of the Sostegni. The goal is to empty the tax stock of old hard-to-pay roles and focus on others. A similar operation has already been carried out in 2018, but in this case it referred to individual debts of up to one thousand euros and did not set income limits.

Taxes, the fragment of folders begins: how it works, what debts are canceled and the taxpayers involved

LA PLATEA
As then, even now taxpayers who meet the required requirements will not have to do anything: the withdrawal will be automatic. The collection agent will take care of it directly. The taxpayer can verify that the debts have been canceled by consulting their debt situation in the way that the collection agent makes available. It is best to wait until October 31 for verification: this is, in fact, the date set by the Revenue Agency to complete the transaction completely.

The circular explains what debts with the tax authorities can be canceled. It includes all those entrusted to the collection agent between 1 January 2000 and 31 December 2010 by any creditor body (except for debts expressly excluded, listed in the practice document) with a residual amount from March 23, 2021 up to 5 thousand euros. The cap includes capital, but also interest for late enrollment in the role and penalties. Premiums and default interest and procedural costs are excluded from the calculation.

It is clarified that the ceiling of five thousand euros refers to individual roles. So if there are more roles in the same folder (which is quite common) you have to calculate each load. Let’s take as an example a folder of 12,000 euros, which consists of three functions: the first includes interest and penalties of 4,000 euros, the second of 3,000 and the third of 12,000. The folder will be completely canceled. The cancellation also applies to debts that belong to “Scrapping”, “Balance and Amortization” and “Reopening of Terms”. On the website of the Revenue Agency it can be checked whether the debts admitted to the above-mentioned definitions can be canceled.

Fiscal decree, towards the blocking of invoices sent during the pandemic: scrapping is underway

THE PALLETS
The income requirement is important. As mentioned, the amnesty is only valid for taxpayers with incomes of up to 30,000 euros. There is a time limit: we will analyze the 2019 revenue.

Therefore, taxpayers who suffered a substantial decline in revenue in 2020 due to the pandemic are not included among the public affected by the amnesty.

According to data from the revenue agency itself, the debts not yet collected in the tax warehouse exceed 986 billion euros. 41% of this figure (405 billion) refers to debts in the name of dead companies, bankrupt, without property and without property: in short, sums that the tax authorities will never be able to recover. But in reality, according to government estimates, up to 90% of the tax bills that agglutinate the tax warehouse are bad debts.