Home / italy / Criminal charges against Kevin Spacey have been withdrawn 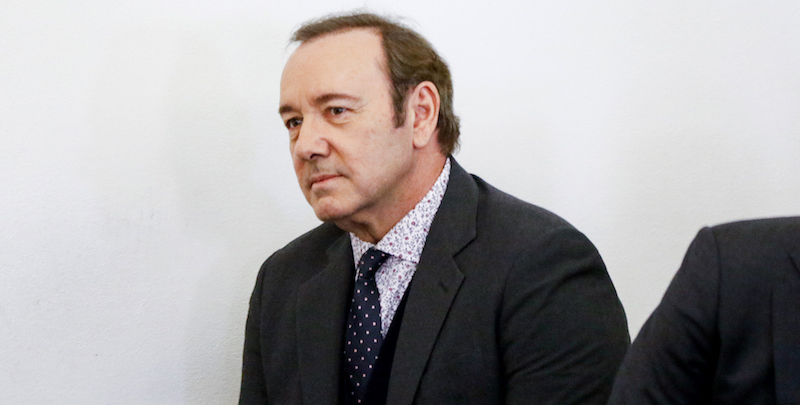 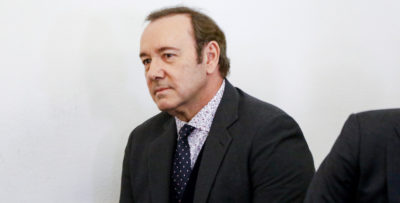 Criminal charges against actor Kevin Spacey about a suspected case of sexual harassment in Massachusetts were withdrawn two weeks after the man who accused Spacey had resigned from the lawsuit for damages. The case, the only one linked to the accusations of harassment against Spacey that had become a criminal investigation object, referred to events that might have occurred in 2016 at a Nantucket restaurant: the television presenter Heather Unruh, mother of the plaintiff who was 18 years old at that time, had said that Spacey had had her drunk child and then sexually attacked him.

The charges were withdrawn after the investigation into the matter began to complicate last month. It all started when Spacey's lawyer said that a smartphone, which should have been part of the evidence of the case, was lost. At that moment, Spacey's lawyers accused the prosecutor of deleting messages that demonstrated the innocence of the actor. Subsequently, the accuser was informed that he could be accused of having destroyed evidence, a crime, and for that reason he had invoked the Fifth Amendment of the American Constitution to avoid self-accusation (something similar to what we use in our system of faculty not responding). This way, however, he actually retired from declaring against Spacey, so the case was closed. 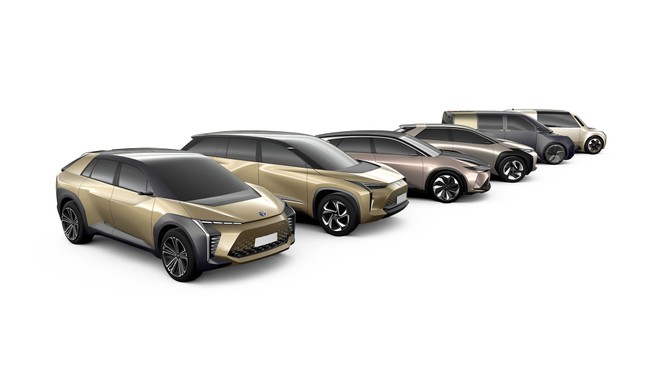 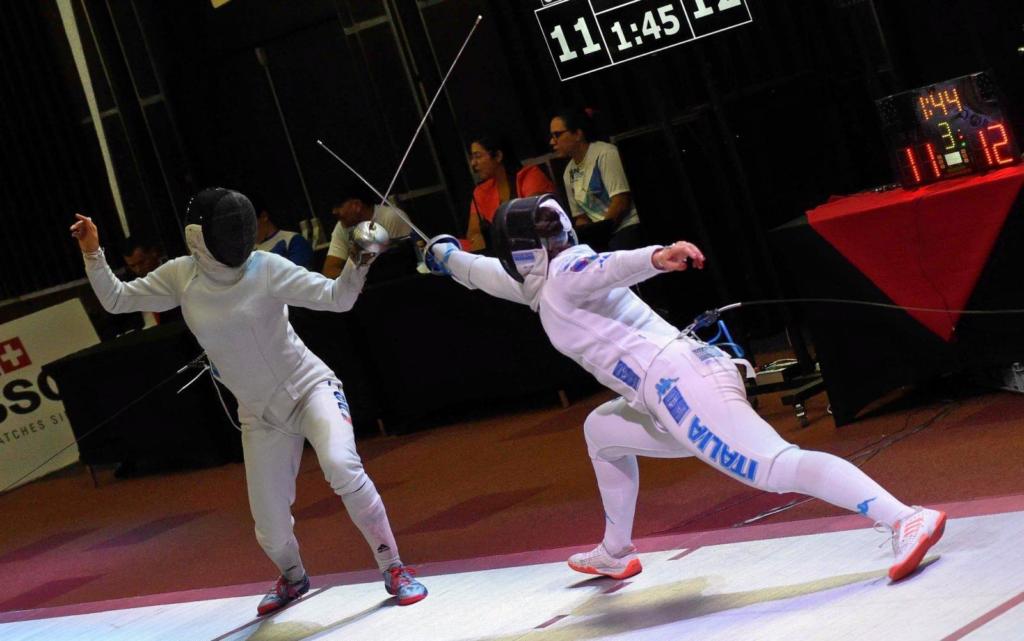 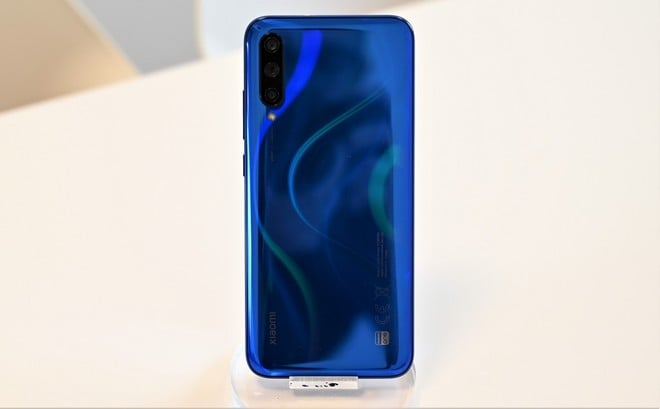 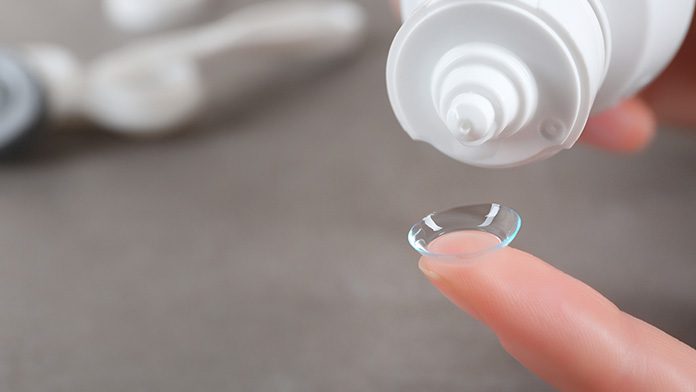