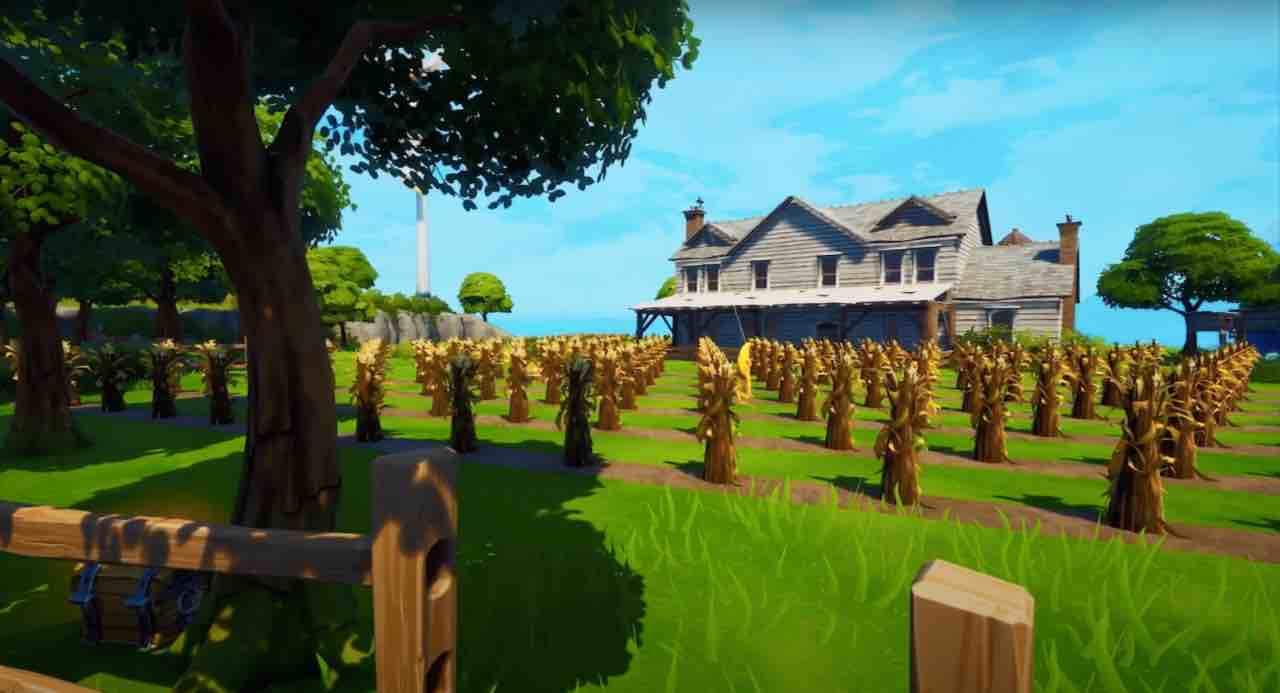 Surprisingly, Fortnite has decided to launch a new exclusive event with emotes, sprays and changes to the map

The news a Fortnite they never end. While players wait for ads from Epic Games, Speakers and data analysts continue to work to find possible clues and unique information on what could get into the actual battle in the coming weeks. There is talk of a skin of Naruto, of the arrival of thematic objects Stranger things and the concert of Ariana Grande.

But that’s not all, on the contrary. In the last few hours, Epic Games has announced it a new exclusive event which will take place within Fortnite. All in support of the LGBTQIA + community, as can be easily deduced from the name given to the set: Rainbow Royale. It will be a week full of news and dedicated content.

YOU MAY ALSO BE INTERESTED >>> WhatsApp, it is possible to talk to those who blocked us: brilliant trick

Fortnite in support of the LGBTQIA + movement: the new event

See you soon in Fortnite Rainbow Royale, new movement support event LGBTQIA + with lots of exclusive and themed content. “Everyone is welcome on board the Battle bus. This week we celebrate the community with free articles, radio songs and more. Have fun!”Reads a tweet published by the official account of the royal battle. We talk specifically about good spray four, From one wrap called Sun and Rainbow e of the Emot Inchino. On top of that, too creative mode it will record some changes and allow players to create custom levels with some themed resources.

You may also be interested in >>> Fortnite is updated at 5.40pm: new icon, fashions, weapons and more

However, in the real battle it will appear a rainbow in the sky to symbolize the whole campaign. We’ll see if there are other surprises than the software house has decided to keep (for now) hidden.

Washing the chicken increases the risk of infections. We tell you why

only 5 days of isolation