Government crisis, consultations begin today in Colle: we start from Casellati and Fico. The calendar. The Europeanist group is born in the Senate 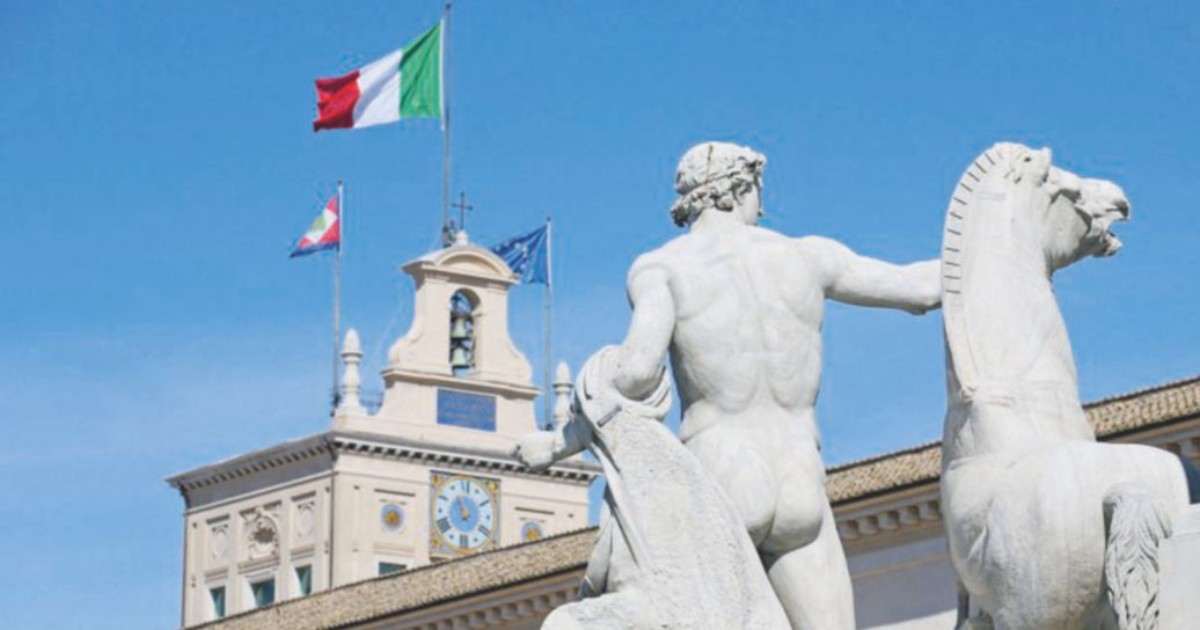 Just over a year since consultations which led to the Giallorossi government, now resigned, from Quirinal the new conversations of the President of the Republic with i party to find one new majority in Parliament. Yesterday the Prime Minister Giuseppe Conte in fact, he rose to Colle to resign his term and, as usual, remains in office only for the handling of “the present.” The countdown to try to launch a file It counts on having, therefore, has officially left. Even if the path expected by Palazzo Chigi, Pd, M5s and Leu is paved with traps: on the one hand, distrust in Matteo Renzi, the architect of the crisis, and on the other, the difficulties of expanding the field of the majority, at the moment too narrow to ensure the stability of a possible new executive without a living Italy. The first news of the day is the birth of the group in the Senate “Europeans Maie Democratic Center“Directed by former force soldier Raffaele Fantetti, whose 10 senators, however, had already voted on Tuesday 19 confidence the Count. The ball is in the hands of Sergio Mattarella, which as reported by the Corriere della Sera will try to untie the knots that caused the fall of the executive to understand if there is room for merger between what is left of most of the Giallorossi and the Renziani or if Conte really has the numbers in his pocket to be able to wait in a reassignment. As usual, the first to parade at the Quirinale are the President of the Senate Maria Elisabetta Alberti Casellati, scheduled for 17 and 18 the President of the Chamber of Deputies Roberto Fico. From tomorrow we will start with the party delegations. 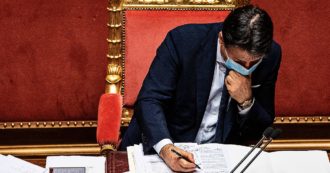 The government crisis: how it erupted, how it came out and why justice still has something to do with it

The consultation calendar – The goal of the head of state is to close this first round of consultations as soon as possible, even if the game is intertwined with the commemorations of the Commemoration Day. In fact, the traditional ceremony at the Quirinale is scheduled for the morning, which Mattarella has no intention of giving up. He will then meet Casellati and Fico. Thursday at 10.00 is the group’s turn for the autonomies (SVP-PATT, UV). Between 10.30-12.30 and 16.00-16.45 there will be meetings with the representatives of Mixed groups of the Senate and the Chamber of Deputies. At 4.45 pm, the head of state will see the parliamentary group “Free and equalAt 5.30 pm it will be the turn of the groups of Italia Viva – PSI and Italia Viva. At 6.30 pm there will be parliamentary groups from the Democratic Party. On the morning of January 29, the opening ceremony of theJudicial year of the Supreme Court of Cassation and consultations will continue in the afternoon: 4 pm Brothers of Italy; “Forza Italia – President Berlusconi – UDC” of the Senate of the Republic and “Forza Italia Berlusconi President” of the Chamber; “League – Salvini Premier”; representatives of the “Idea and Cambiamo” components. It closes at 5 p.m. 5 star movement.

Policies of Quirinale – What are the scenarios? While the right center shows compactness when ordering elections at the head of state, even if it is Come to Italy does not exclude an executive of national unity: Pd, pentastellati and Leu will be presented at the College with the name of Conte, considered the only equilibrium point possible of the alliance. To be able to wait for a new appointment, however, three conditions are needed for the Quirinale: a cohesive majority, a defined program along with possible allies, figures in Parliament that allow for safe governance. That is why, last night, the resigning prime minister decided to re-launch this appeal responsible which, just a week ago, he had done in the House and Senate: “It’s time for the voices they have the fate of the Republic in the background“He wrote on Facebook. “My resignation I am at the service of This possibility: the formation of a new government that offers a perspective of national salvation. We need an alliance form in which it will be possible to realize otherwise, of course pro-European loyalty, able to apply the decisions that matter ”. 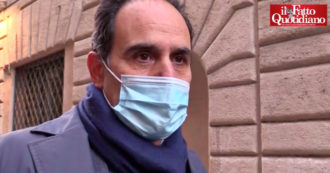 Government, Marcucci: “Yes to Conte, but at all costs, common sense pushes us to return to office. Executive with FI? Very remote possibility “

Europeans are born in the Senate – To further expand the audience of manufacturers, Conte re-launched the card proportional electoral law. A call followed by the formalization of the group “Europeanists Maie Democratic Center” at the Palazzo Madama, consisting of 10 senators: they are the 5 already registered in the Maie (Undersecretary Merlo, De Bonis, Cario, Buccarella and the former FI) Fantetti ), to which are added De Falco, ex Azzurri Causin and Rossi, and the new entries Gianni Marilotti (from the autonomies) and the dem Tatiana Rojc. Two names, which were needed to reach the threshold of ten senators provided for in the Senate Rules for the birth of the new groups. In fact, they said outside the game, Ciampolillo e Sandra Lonardo Mastella, who, however, had already voted to trust Conte last Tuesday. At the head of the group will be Fantetti, with Causin attached: the reconstructions of the courier service on alleged divisions to decide who should have the role of group leader. The resource, however, according to newspaper calculations, is at least lacking seven builders to secure an absolute majority in the Senate. The names circulating are always the same, from the three of the UDC to a quota of forcistas who would be willing to break with the party. But no one has taken any steps yet: Paola Binetti continues to call for a “political project” to achieve a “white-yellow” majority, Giovanni Toti’s Cambiamo group denies any support for the government. In discussions between the corridors of Parliament, divisions always fly over justice, as certified by the senator Luigi Vitali in an interview with the newspaper on Via Solferino: “If the new government radically changed the line of justice, I could stay there“.

9.33 – Amendola reiterates: “Count the balance point”
A “pro-European majority” relied on “equilibrium points”: European Affairs Minister Vincenzo Amendola wished it to Radio Anch’io’s microphones, answering a question about the future government. And the Democratic Party, the minister stressed, sees “President Conte as the balance point of this new large and solid majority, with a program for the end of the term.”

9.26 – The group “Europeanists-Maie-Cd” is born in the Senate
The new Group of Europeanist-Mayan-Democratic Centers is born in the Senate. This was announced by the president, Elisabetta Casellati. It includes Senators Buccarella, Cario, Causin, De Bonis, De Falco, Fantetti, Marilotti, Merlo, Rossi, Rojc. The leader of the group will be Raffaele Fantetti, the deputy Andrea Causin.

8.32 – Boschi: “No to vetoes in names, but change to content”
“We do not prejudge the names, but we ask for a change of content,” said the president of the Italian deputies Viva Maria Elena Boschi in an interview with Messenger. “The political crisis opened yesterday, the health, economic and educational crisis has been open for a long time. It’s time to make a qualitative leap: stop chatting, let’s worry about Italy “. Compared to the confrontation with his old party, “the Democratic Party seems to me more interested in talking about us than in the issues we are asking,” he said. I have seen personal attacks on Renzi and our parliamentarians that are sincerely inexplicable. But this is not the time for controversy. And I have to keep in mind that those in the Democratic Party who have spent the first week vetoing us today are calling for dialogue. ” The question “is not who the minister is, but what ideas make up the program. I understand that it may seem unnatural given the plight that is still underway in the Senate, but we are the only political force that has relinquished its seats. Regarding the different positions of the IV and M5 on justice, Boschi stresses that he has nothing against Bonafede (“I know him from university”), “but that the government resigned so that the minister would risk being “We need more guarantees and less justice.”