"In December, a new assessment of Ke and increasing rates increases the spread due to the challenges of EU rules" – Repubblica.it 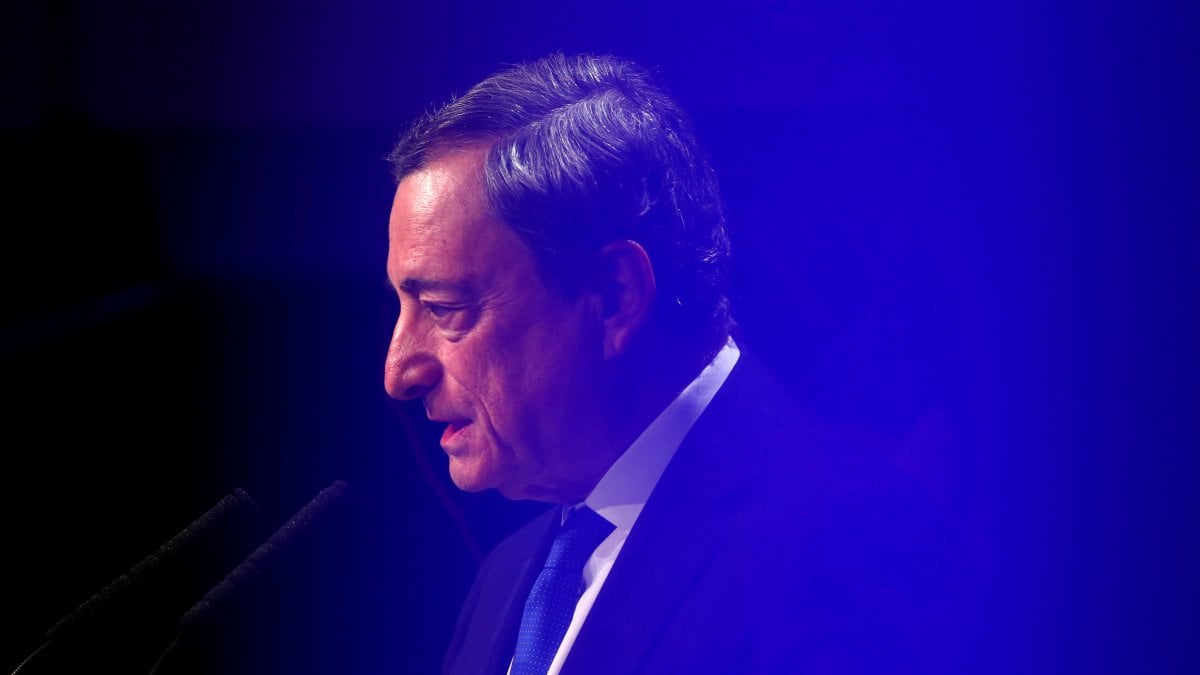 MILAN – The end of quantitative release, scheduled for late December, and above all the schedule of interest rate increases, which is expected to remain unchanged at least by 2019, could be questioned as early as December due to a lower market price than expected. The President of the ECB said so Mario Draghi today they intervened in Frankfurt. The core inflation of the eurozone – she said – "continues to oscillate about 1%, and yet the convincing trend of growth still needs to be demonstrated." This could have repercussions on the KE's forgiveness scheduled for late December. If incoming data confirm convergence to goals – Draghi withdrew, the ECB will continue as it is established. However, "the council also noted that the uncertainties rose," and that "in December, with new forecasts, we will be more able to make a full assessment."

Poor dynamics of prices could affect plans for the expected increase in interest rates. At the last meeting in October, the Governor's Council agreed to keep guidelines for further efforts, which prescribes keeping rates at current levels at least until 2019. However, – Draghi explained – monetary policy remains closely linked to data ("reaction function"), so therefore, in the event of a fall in liquidity or worsening of the inflation forecast, "the adjustment of the expected rate of growth of the rate" may occur. "The nature of this advancement," said the ECB's president, "depends on economic development and therefore acts as an automatic stabilizer." If financial or monetary conditions become overly restrictive or if inflation deteriorates, our reaction would be well defined, which should reflect the adjustment the expected time to increase interest rates ".

The lords, as always without direct mentioning of any country, but with the inevitable reference to Italy, noted that "high-debt countries should not increase it further, and all countries must respect the Union's rules." Moreover, according to President Becej, "the lack of fiscal consolidation in high-debt countries increases their sensitivity to shocks, which themselves are produced by asking questions about monetary union rules or imported pathways. The spread was largely limited to the first case and the infection was limited ".